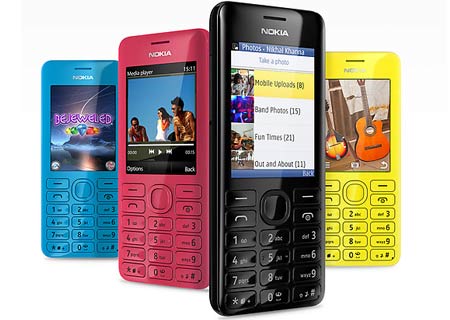 Along with the Asha 205’s launch details, the price in the US for the recently announced Nokia 206 has been officially unwrapped. This device may look to be like any other feature phone. However, the Finnish manufacturer has thrown in a few extra perks that give file sharing and social media a good boost.

Designed with a monoblock form factor, the handset is 12.4mm thick, while its height and width amount to 116mm and 49.4mm, respectively. The total weight here is not more than 91 grams. Nokia has dressed this phone in a variety of shades comprising of black, cyan, magenta, yellow and white. The front houses a 2.4-inch display that’s said to be sized well enough for web browsing, playing games and chatting with others. With the Facebook and Twitter built-in apps, users will be able to access these services straight from the home screen. The company has also thrown in 10 free goodies including Bejeweled, Need for Speed Shift, Medal of Honor, Tunewiki Social Player and Pictelligent in addition to eBuddy Chat and WhatsApp. 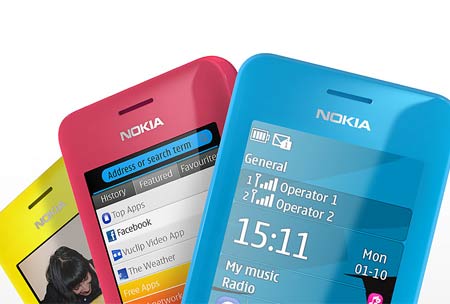 For quick text input, the phone features a numerical Keypad with 5-way navigation keys and other dedicated buttons for carrying out functions like call, end and power. Nokia is offering the device in single SIM and dual SIM versions. However, the Slam feature is only applicable to the former option. The latter is said to employ the company’s EasySwap technology that allows users to conveniently swap SIM cards whithout the need to power down the phone first. There’s also the Xpress Browser which utilizes cloud technology to reduce data consumption by up to 90%. On a single charge, the handset is capable of delivering 47 days of standby with a single SIM or 28 days of idle time with dual SIMs. 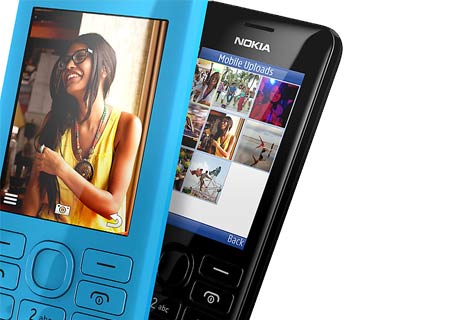 The Nokia 206 will retail for approximately $62 in the US. The specified cost is excluding taxes and subsidies. The phone’s release date is expected to fall sometime during the fourth quarter of 2012, that’ before this year comes to an end. 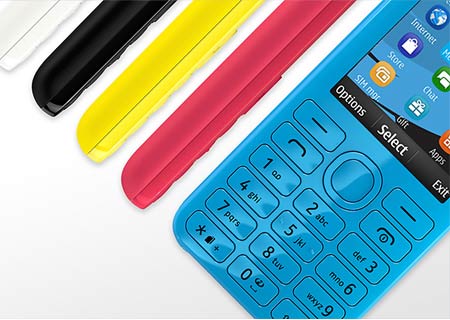