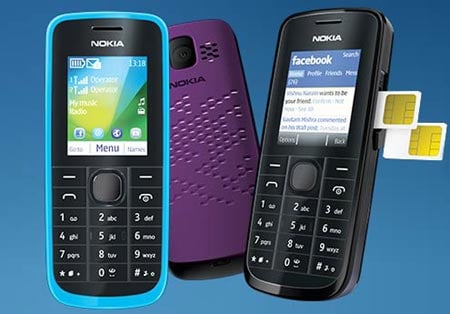 The Nokia 114 has been revealed in India and the device comes with dual SIM capabilities nestled away among its budget-friendly features. Another highlight is the direct access to Facebook and Twitter that it affords right from the home screen.

The 114 is a typical budget device and does not run on the Android OS. Instead, it works on the 6th edition of the company’s own Series 40 platform with support for Java and comes with a metallic keypad ensuring typing is possible with a certain added ease. 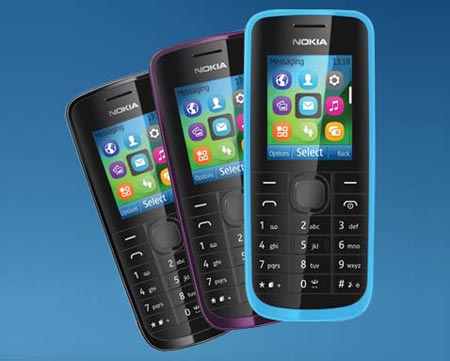 Even though it has a VGA camera, the company has managed to squeeze out 4x digital zoom for images and video. The camera has been ‘optimized for social networking,’ the company says, and users can also upload images to Facebook to share them with friends. Bluetooth connectivity has been added for sharing. 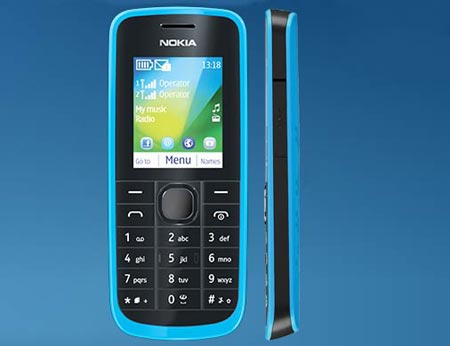 It can play a wide variety of audio formats and noise cancellation has been listed among its specs. The 1020mAh battery might not seem like much, but in a low end phone like this, it is capable of delivering a claimed talk time of about 10 hours and can keep going on standby for almost a month.

For all its low end features, it offers memory expandability all the way up to 32GB with the insertion of a microSD card. Internal memory though is still capped at a measly 64MB. The dual SIM phone makes use of the company’s Easy Swap technology enabling users to switch between SIM cards without having to restart the device. 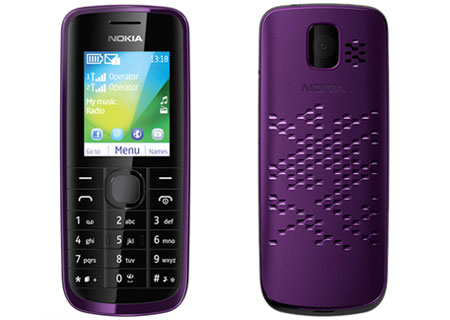 The Nokia 114 is officially listed at Rs. 2,549, although it is available in black, cyan and a deep purple shade on several online retailers in India including Flipkart, Snapdeal, HomeShop18 and others for just about Rs. 2,200. And while it doesn’t come in dark purple on Infibeam, the smallest amount it is listed for is Rs. 2,162 on Saholic.