You’re probably thinking this is a joke and we’re trying to fool you an entire 4 weeks in advance, but there really seems to be a Nokia 1100 smartphone in the works. A handset with the said model number recently popped up on a benchmark website and it was shown to be running Android 5.0 Lollipop with other details being listed as well.

For those who’ve never heard of the Nokia 1100 (seriously?), the handset is an entry-level feature phone launched by the Finnish company back in 2003. The device had a monochrome display with functions like voice calling, text messaging and a few very basic (yet addictive) games. The upcoming phone which was benchmarked with the same model number most certainly will not look like its decade-old sibling (see below). 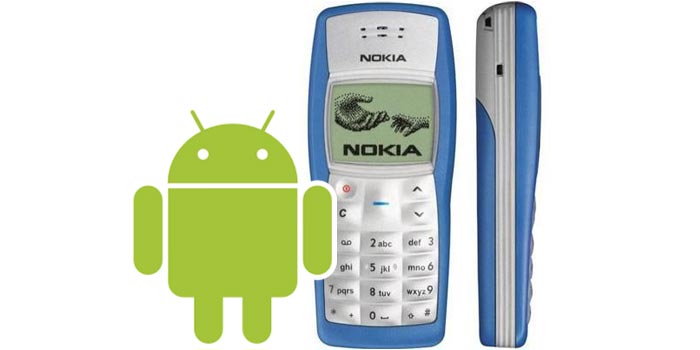 And it’s pretty hard to say what Nokia might come up with as this would be its first smartphone since it sold its devices business to Microsoft. The GeekBench website has revealed that the handset will have a quad core Cortex A7 1.3GHz processor which is same one being used in Android One phones.

That’s about all the information there is on the device and we’re guessing that the handset will be an entry-level option. Nokia has already disclosed its intentions of developing products based on Android and its first launch, the N1 tablet, has been a hit in places where it’s already available.

Here’s what the Nokia N1 tablet offers in specs:

As excited as you are hearing about the Nokia 1100, the disappointing bit is that the company cannot sell any smartphone under its brand until Q4 of 2016, notes NPU.