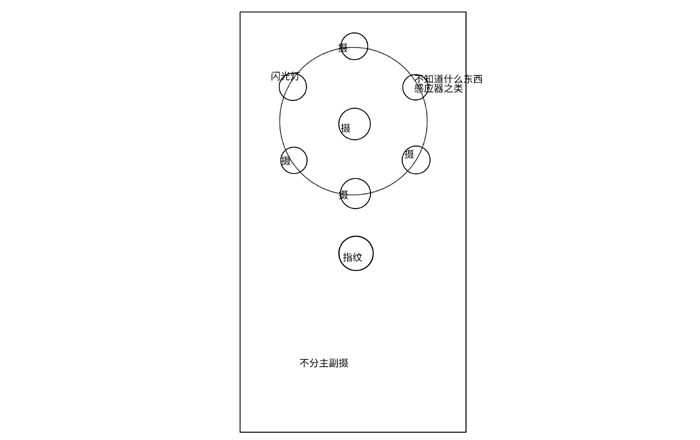 Nokia reportedly has something very interesting cooking up in its labs at the moment, a new piece of technology which could give it an edge over other Android phones. Rumor has it that the company is working on a penta-lens camera setup for the Nokia 10.

This is as per a leak from Baidu which includes an image showing just what this might look like. There are 6 circles arranged in a ring around another circle, plus an additional circle positioned below which is in line with the others. 5 of the circles are apparently cameras, 2 are LED flash units, and 1 is a fingerprint scanner.

Not much is known about the purpose of having a penta-lens module on a phone, but a patent by Nokia partner Carl Zeiss may offer a clue. The latter has a patent for a miniature zoom camera with multiple lenses placed in a circle. These shooters can rotate, allowing the focal length to change and giving way to a large zoom range.

Nokia smartphones to feature ZEISS optics. Together, we look forward to an exciting journey into the future of smartphone imaging. pic.twitter.com/GNWwuMAveK

Lending a bit of truth to these speculations is a tweet by Zeiss earlier this year announcing its partnership with Nokia. The promotional video features a rotating camera which has lenses of varying focal lengths. It was assumed to be related to dual cameras at the time, but may have just had a hidden meaning all along.

The so-called Nokia 10 is apparently getting its hands on an 18:9 screen, dual glass design, and Snapdragon 845 processor. The SoC boasts of support for up to 7 cameras, 4K video recording, dual phase detection, and a 32MP resolution. The handset might be in for an IFA 2018 unveiling in September. 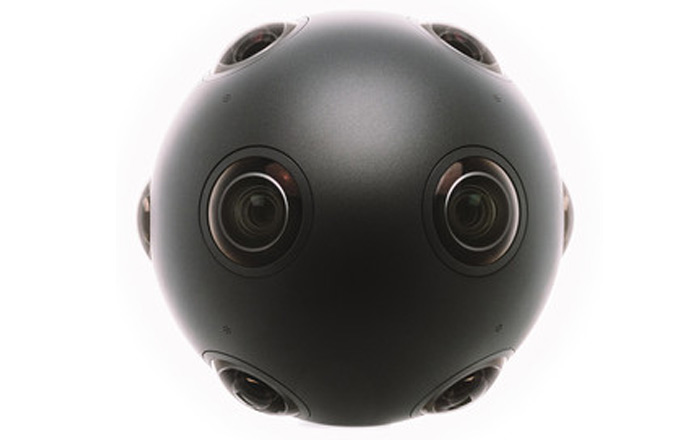 Nokia isn’t unfamiliar with working on multiple lens setups. Its OZO camera sports 8 of them for advanced stereoscopic 360-degree video. A source familiar with Foxconn’s plans claims that HMD Global has already produced a smartphone with a penta-lens camera to test it out.

The Nokia 10 could get launched in late 2018 if Foxconn’s able to find a solution to manufacture the device on a massive scale. Nokia has always been known for pushing boundaries when it came to cameras, launching the 41MP Nokia 808 PureView to great acclaim 6 years ago. It’ll be nice to see it go back to its roots if this rumor pans out.