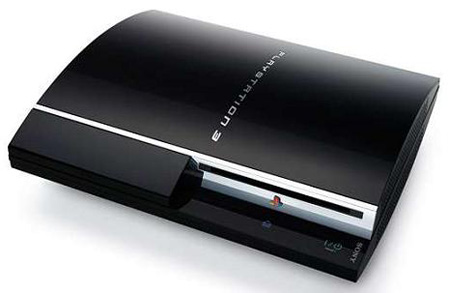 After the rumors regarding price cut for Xbox 360, now it was PlayStation 3, which has been surrounded by speculations. The rumors say that the price of the PS3 console may be slashed and this would be announced during E3.

However, rebuffing all the rumors, Nobuyuki Oneda, Chief Financial Officer said, “Our plan is not to reduce the price. Our strategy is not to sell more quantity for PS3 but to concentrate on profitability.” Oneda was speaking at Nomura Asis Equity Forum, Singapore.

So currently there is no good news for PS3 fans. But they can still fix their eyes on E3, which is beginning today. It still might bring some exciting news.

On the other hand rumors about announcement of Xbox 360 price cut during E3 are flying all over and Microsoft is still keeping mum.