No more pre-orders, the Motorola Moto Turbo is available for purchase on Flipkart

Considered to be the most affordable top-tier flagship on the market, the Motorola Moto Turbo has been taken off pre-order and made available for purchase to everyone. This means that those who booked the device previously might see it get delivered in the next few days.

The Motorola Moto Turbo was launched through Flipkart just last week at Rs 41999. The smartphone is basically a rebranded version of the Droid Turbo and Moto Maxx handsets and it offers the same high quality design as well as hardware as its siblings. Apart from being smaller and a tad beefier than the Nexus 6, the device is also on the cheaper side. 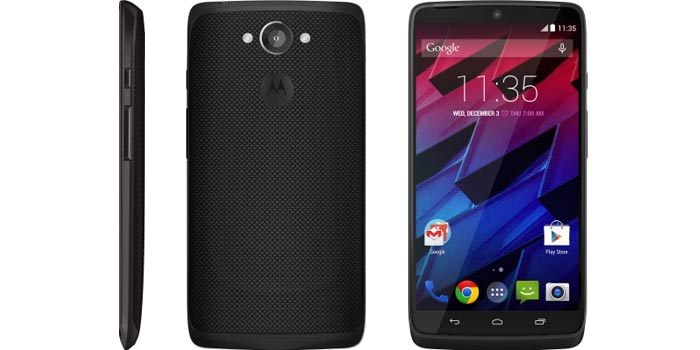 The Motorola handset isn’t just beefy on the inside. The company has wrapped it in a premium design where the front panel is coated with Gorilla Glass 3, while the rear has a DuPont Kevlar fiber shell with a textured finish. Additionally, there’s a water-repellent nano-coating for the inside and exterior.

Also read: Buy a Moto X and get a Moto E for free, deal active now in the US

And for the price you’ll be paying, you get a top-tier Snapdragon 805 processor with the Moto Turbo. There’s also a 5.2-inch 2K Super AMOLED display, 3GB of RAM, a whopping 64GB of internal storage, a 21MP rear camera and a large 3900mAh battery. The phone is powered by Android 5.0 Lollipop out of the box and offers a vanilla experience. 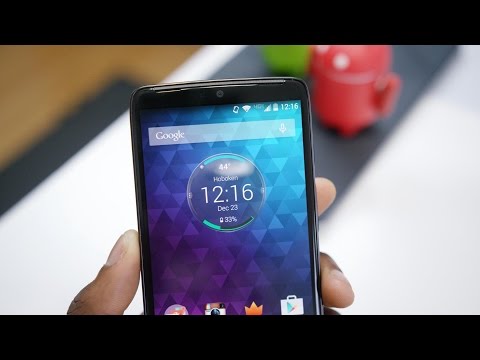 The Motorola Moto Turbo can be purchase through Flipkart in black only.