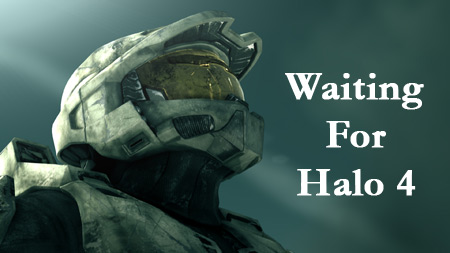 There were a lot of exciting announcements that took place at E3 this year such as the Gears Wars 2 release date, Wii Sports Resort etc. However, one the most anticipated announcement of the event was skipped. We are talking about the latest installment of the popular Halo series.

According to the rumors that were doing rounds just before E3, Microsoft was supposed to announce the new Halo 4 game during E3 2008. However, Microsoft seem to have completely skipped the plan at the last movement, claims LA Times.

LA Times reports, “For Microsoft, the decision was a blow but not a critical hit. Although the Halo games have contributed over a billion dollars in sales for the Redmond, Wash., giant, the company is less reliant on the franchise than it once was. The first Halo game cemented Xbox as the console of choice for many serious gamers at a time when Microsoft was just entering the market and struggling to earn respect. Halo 3, released in September, singlehandedly pulled Microsoft’s console division into the black for the fiscal year ending in June, giving the division its first profit since entering the market in 2001.”

On other hand the Bungie, developer of the Halo games released a statement for disappointed Halo fans. Harold Ryan President wrote on Bungie’s site that, “We realize that many of our fans are disappointed by this turn of event, members of the Bungie share that disappointment. When the right time comes, we look forward to sharing exciting announcement with you. Until then, we appreciate your continued support and patience.”

Though it is understandable why gamers feel let down by Microsoft’s decision of not announcing the new Halo 4 game at E3. But with the looks of things the announcement may not be that far away afterall.