Nintendo Wii U US release date is set for November 18, priced under $300 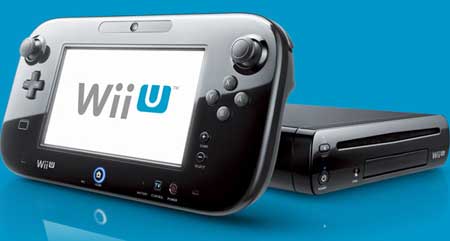 The Nintendo Wii U release data and price have just been revealed and it is all set to toddle into the US on November 18 with the multi-touch Wii U GamePad controller in tow. The console comes in two configurations, featuring either 8GB or 32GB onboard memory.

The Nintendo Wii U Basic set comprises a white 8GB Wii U as well as a white controller, while the Deluxe Set boasts of a 32GB console and a GamePad controller, both drenched in black. The latter also tags along a console stand, a charging cradle and a stand for the controller. Moreover, these sets are accompanied by a couple of AC adapters, a sensor bar and an HDMI cable too.

“With the integrated second screen of the included GamePad and features that instantly enhance the way people play games, watch video and interact with each other, consumers will see how Wii U delivers a completely unique experience and a remarkable value right out of the box. The new system also creates extraordinary new possibilities for game developers, bound only by the limits of their imaginations,” stated Nintendo of America President and COO Reggie Fils-Aime. 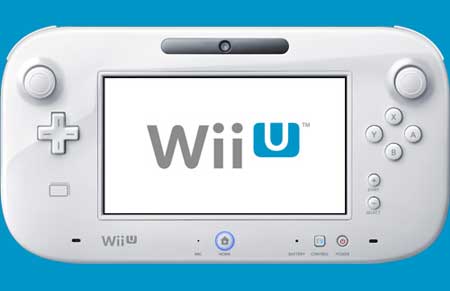 This company has also introduced the Nintendo TVii application which offers access to Netflix, Hulu Plus, YouTube, Amazon Instant Video, TiVo shows and some other cable and satellite channels. Players can also be a part of the online gaming community Miiverse on purchasing one of these bundles. And that’s not all. Titles like Transformers Prime, New Super Mario Bros. U, Skylanders, Call of Duty: Black Ops II, Assassin’s Creed III, Rayman Legends, Mass Effect 3, Just Dance 4 and many more will be made available for the console.

The Nintendo Wii U Console US release date is November 18, while the Basic Set and Deluxe Set prices are tagged at $299.99 and $349.99, respectively. The console will hit store shelves in Europe on November 30.