Nintendo Wii U release date in Europe disclosed, gets a midnight launch 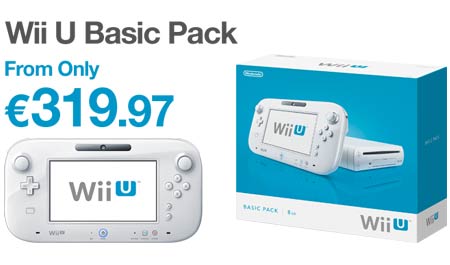 The Nintendo Wii U release date for potential buyers in Europe has been disclosed and to commemorate the launch, the company plans to make the console available at midnight on November 30, 2012. The device will go on sale in 3 versions, namely a Basic Pack, a Premium Pack and a limited edition ZombiU Premium Pack.

A post on the official Wii U UK Facebook account highlights that the launch will take place at the flagship HMV store which is located on Oxford Street in London. The event will be held on Thursday November 29, at 10pm, where fans will be able to score some Nintendo goodies and games to play. The company states that the first 100 people in line for the venue will receive a free copy of New Super Mario Bros. U and a second title of their preference which can be picked out from a selection of games. Additionally, the next 100 customers will be entitled to a £5 gift voucher that can be redeemed the same night on Wii U hardware and software only. 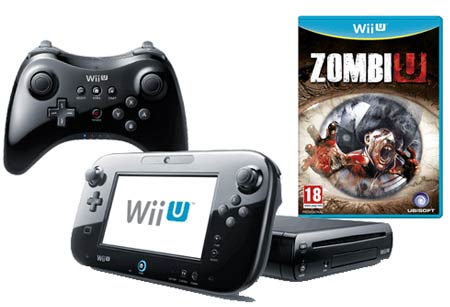 The console and a plethora of titles will officially go on sale at midnight, that’s after the developer and Ubisoft show off the ZombiU, Nintendo Land and New Super Mario Bros. U games. The list of options that will be available on the launch day include Call of Duty: Black Ops 2, Transformers Prime, Fifa 13, Ben 10: Omniverse, Tekken Tag Tournament 2 Wii U Edition, Sonic & All-Stars Racing Transformed, Darksiders 2, Assassin’s Creed 3, Just Dance 4 and Batman: Arkham City Armoured Edition amongst others.

The gaming system has already made its debut in the US. Where specifications are concerned, it packs in an IBM Power-based multi core processor backed by AMD Radeon HD graphics. The device measures 1.8 inches in height, 10.6 inches in depth and it is 6.75 inches long. The overall weigh amounts to 1.6 kg after taking into consideration the built-in storage which is 8GB or 32GB depending on the box set picked up, and the optical drive. The GamePad features a 6.2-inch touchscreen with a 16:9 aspect ratio, 2 analog sticks and a set of traditional controls. 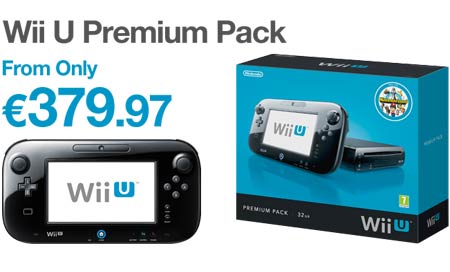