Nintendo Wii U price gets discounted in the UK 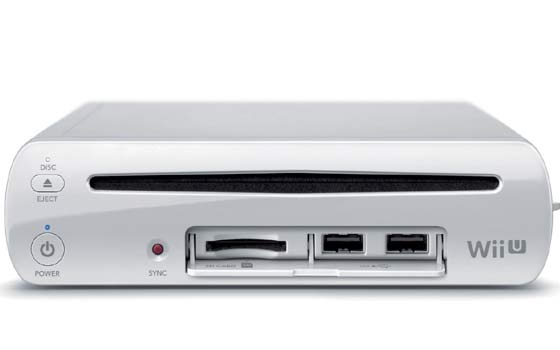 The Nintendo Wii U just got a bit cheaper as a couple of retailers in the UK have started to discount the price for the console. The initial drop in the price was carried out by ASDA and to match the new retail amounts, Amazon has also started selling the gaming rig on the cheap.

The Nintendo Wii U was unveiled a year back at the E3 in 2012 and it went on sale in Europe as well as the US during the holiday season. One of the main attractions of the Nintendo console is its GamePad controller which encompasses an almost-tablet-sized 6.1-inch touchscreen along with traditional controls such as dual analog sticks and physical buttons. The device is also being touted as a second screen where gamers will be able to play titles directly on it without the need of being in front of the TV.

The Nintendo Wii U measures 1.8 x 6.8 x 10.5 inches in dimensions. Coming to the specifications, it features an IBM Power-based multi-core microprocessor, while graphics rendering are in the hands of an AMD Radeon GPU which can deliver HD visuals. The company has delivered multiple storage options. They include a default internal flash memory and the option of connecting an SD card or an external HDD. Apart from these, there are 4 USB 2.0 ports onboard. 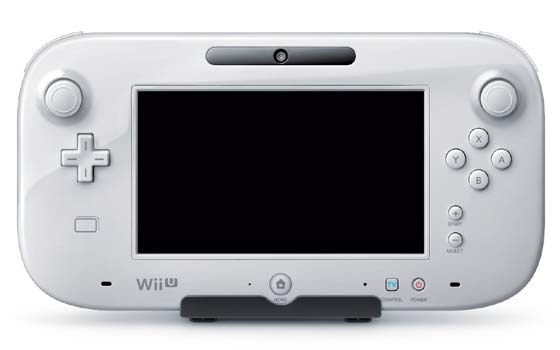 The console not only comes with a wide catalog of games, but is also backward compatible with titles and accessories designed for its previous generation sibling. Back in April, the company pushed out a major software update for the Nintendo Wii U. The upgrade has introduced various new capabilities such as Virtual Console and Panorama View amongst others.

According to Nintendo Insider, the 8GB basic pack Wii U can be purchased in the UK for £149, while the 32GB premium bundle carries a price of £199. Both variants are available through Amazon and ASDA.