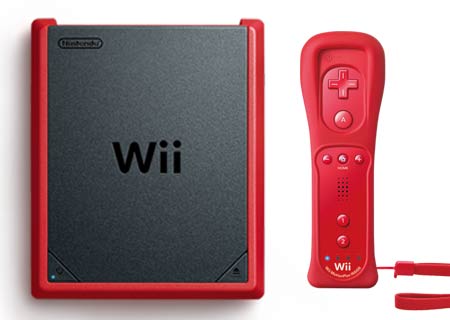 The Nintendo Wii mini release date for the UK has been revealed, and to the delight of fans in the region, it is scheduled to arrive in the latter half of next month. Announced last November, it was made known that the compact system would only head to Canada initially, without any information given on subsequent market launches.

The mini comes in a matte black exterior finish and has a red border. Those who purchase the console will also get a Wii Remote Plus and Nunchuk controller packaged along, both in the same red hue that can be found on the system. Furthermore, it is compatible with most of the accessories which were released for its larger sibling. 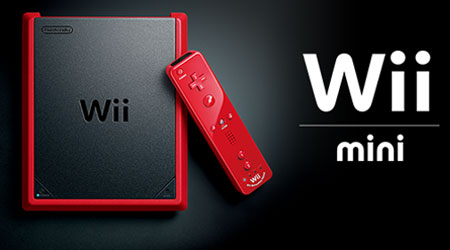 The main difference between the smaller console and the original version is that this one doesn’t have Internet connectivity, focusing instead on the gaming experience completely. Another thing that has been shaved off with the arrival of a new avatar is compatibility with GameCube.

Nintendo Selects is something similar to what the company has done with Player’s Choice in the past, and is akin to Game of the Year edition of titles for other consoles. Games under this label sell for slightly less and now the company has decided to add classic games such as Wii Sports Resort, Super Paper Mario, Mario Party 8 and Mario Power Tennis to the roster. 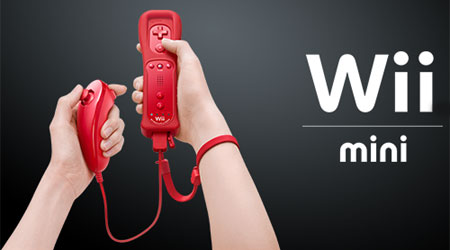 The Japanese gaming giant says that nothing compares to the experience that the home console can deliver. And even though the PlayStation Move comes pretty close (and is capable of doing quite a bit more), the feel on the Wii was unique for quite some time. And this thinning down is quite natural it seems, with the PS3 and the Xbox 360 both having been slimmed down in the course of their life-cycles. In fact, the former did it twice over. 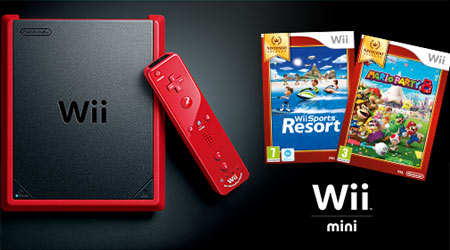 The company’s motive with the Wii mini isn’t apparently clear, as selling off old stock since the arrival of the Wii U might have simply constituted a cut in the SRP of the older console. Anyway, we still don’t know how much the red and black device will sell for in the UK, but it will be available for purchase on March 22, 2013.