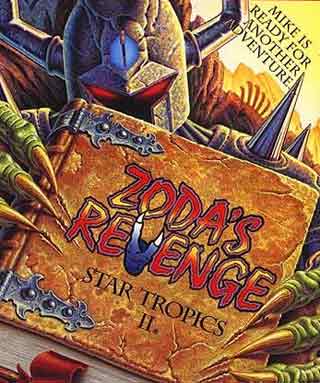 Maboshi’s Arcade is a 1-3 players game. It involves in it three distinct modes and simultaneous play across three game windows. It offers circle mode, stick mode and square mode and each mode offers the same objective of scoring a million points. It also features Mii characters and action replays that can be sent by players to their Wii Friends via WiiConnect24. It is also downloadable on Nintendo DS. Maboshi’s Arcade has been rated as E for Everyone and can be purchased for 800 Wii points.

Cue Sports – Pool Revolution is another game for the WiiWare and can be played by 1-4 players. It can be purchased for 500 Wii points. Cue Sports is a virtual billiard game and players can enjoy 9 Ball, 8 Ball, Rotation and Snooker plus trick shots in Puzzle mode, besides match-ups. One can also connect to Nintendo Wi-Fi Connection for match-ups. The game offers two types of controls; one with Wii Remote and the other with the buttons to adjust the strength of the shot and then strike. There is also an edit feature for customizing the trick shot.

Virtual Console has been added with Zoda’s Revenge: StarTropics II which is a single player game rated as E for Everyone – Mild Cartoon Violence and can be redeemed at 500 Wii points. Players get to play Mike Jones, the hero of StarTropics universe and fight off the alien Zoda. There are also famous historical figures packed in the game may surprisingly pop in along the way.