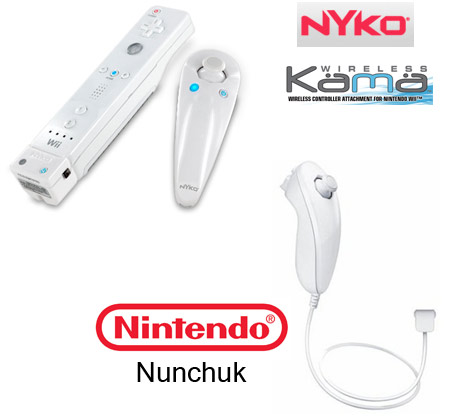 According to the latest news, Nintendo has sued Nyko, a gaming peripherals manufacturer over its ‘Kama Nunchuk’. The Kama Nunchuk is a wireless version of the Wii Nunchuk.

According to Nintendo, Nyko has violated two patents by introducing this peripheral. Nintendo’s patents regarding designs and trademarks on the name ‘Nunchuk’ are the ones that have been violated by Nyko’s Kama Nunchuk.

In the file complaint, Nintendo claims that the “Kama” controller “wholly appropriates the novel shape, design, overall appearance and even the color and materials used in the Nintendo Nunchuk controller.”

The suit is file in Western District Court in Washington State. Reportedly, Nintendo is asking for cash compensation.