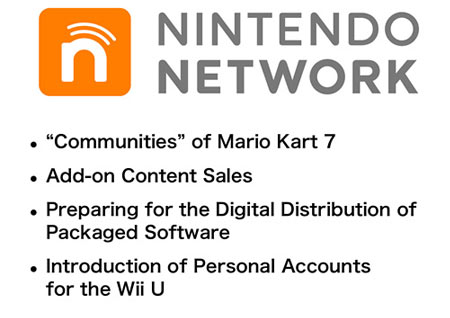 Even as the entire gaming brotherhood awaits the launch of the much touted Wii U, the Japanese company has given them one more reason to drool over the console by announcing the coming of the Nintendo Network. Encouraging competitions and communication among users and managing the sales of digital content was cited as the main reason for the introduction of this service.

And for the Wii U, which by the way has been endowed with a year-end release window, things seem to be going the PSN and Xbox Live-way, as this new service is all set to support multiple user accounts on a single system. Sales of downloadable content would also be seen taking place through this feature. For the 3DS, Theatrhythm: Final Fantasy which is slated to release on February 16 will be the first game to receive paid add-on content.

“The Nintendo Network service is our network platform which will cover the Nintendo 3DS and the Wii U. Unlike Nintendo Wi-Fi Connection, which has been focused upon specific functionalities and concepts, we are aiming to establish a platform where various services available through the network for our consumers shall be connected via Nintendo Network service so that the company can make comprehensive proposals to consumers. For example, competitions and communication among users, as well as the sales of digital content, will be covered within the Nintendo Network,” explained, Satoru Iwata, President of Nintendo, at the company’s corporate management policy briefing. 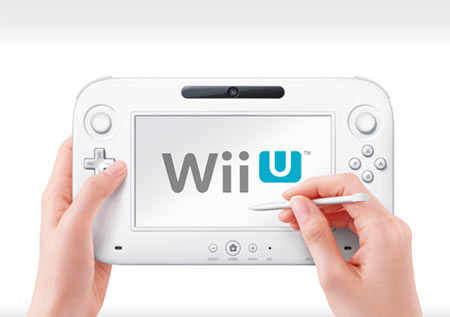 It has also been disclosed that Nintendo is planning to introduce digital sales of content through this new service. This means that identical to services like PSN and Xbox Live, gamers will be able to purchase full-fledged games from the Nintendo Network. While this concept is said to have been already build into the 3DS, the same infrastructure is yet to be constructed for the Wii U. Factors like relationships with wholesalers and retailers as well as required memory capacity on consumers’ SD memory cards are expected to be contemplated upon before incorporating the service into the console.

The Nintendo Network might prove to be a pleasing experience for 3DS users, but the true capabilities of this service can only be explored through the Wii U which will not be outed until the end of this year.