Nintendo DSi reaching Australia on April 2, a few days before the US! 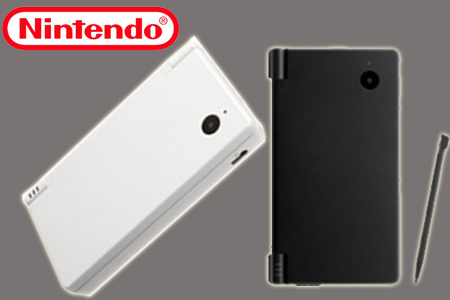 Just sometime ago we had reported about the release of the upgraded version of the Nintendo DSi handheld console in US on April 5, 2009. Nintendo Australia now reveals that console is all set to reach Australian shores by April 2, 2009.

That’s right! Nintendo fans in Australia will be the first ones to lay their hands on the much awaited console. We wonder what’s playing on the minds of the Nintendo team.

Speaking of the console, it will be bundled with the same features as the US one. Australian gamers can look forward to an ultra-slim console with larger screens, an SD memory card slot and enhanced speakers.

Users can edit, morph or distort their photos through the DSi Camera that is equipped with 11 different lenses.

Other features include recording support with microphone, access to Nintendo Dsi Shop, DSi Browser, access to most Nintendo DS softwares and more.

The DSi for Australia will be available in either matte black or matte white colors.

The Nintendo DSi hand held console is scheduled to arrive in Australia and New Zealand by April 2 for a price of around AU $299.95 and NZ $375.00 respectively.