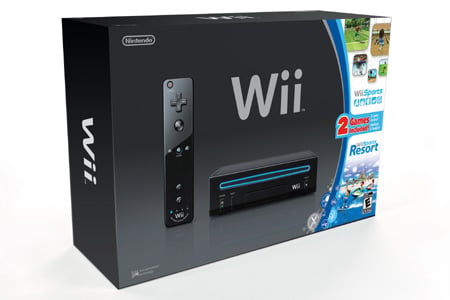 Nintendo has announced a $20 drop in the price of its Wii home console. The new ‘configuration,’ the company says, is starting to roll out now and will be available across the US by October 28.

This configuration is basically a black Wii console and a Wii Remote Plus, as well as a Nunchuk controller. To casual gamers’ delight, also bundled will be both Wii Sports and Wii Sports Resort, on a single game disc. 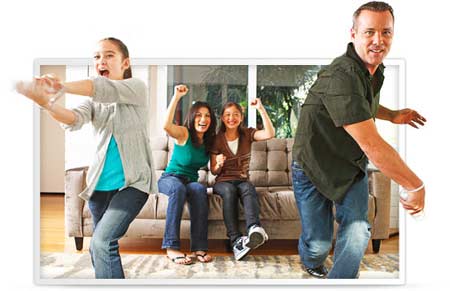 The Wii came back in 2006 and initially managed to captivate gamers with its motion control gameplay. But as time went on, it settled into a more casual role and was adopted generally for family fun rather than hardcore gaming, being the light machine it is. Now with the Wii U launch approaching, and so many years after the first wave of the Nintendo console, it makes sense that the Japanese gaming biggie has chosen to go this way.

If nothing else, those still mulling getting into the casual console scene will have more reason to purchase one. We’re not sure whether Nintendo is considering a move to slowly phase out the Wii, but if that were the case, then this would serve as somewhat of a clearance sale. 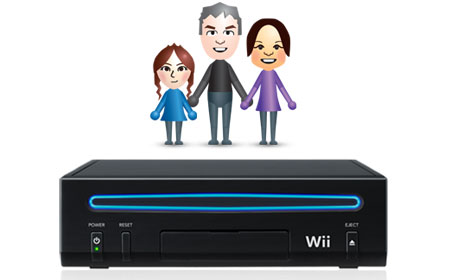 So just to recap, the Nintendo Wii will now be available for $130 instead of $150, and come with a single disc containing Wii Sports as well as Wii Sports Resort, pushing out New Super Mario Bros. and the bonus Super Mario Galaxy soundtrack.

Nintendo says it will take some time for the drop in the price of the Wii to take effect and various retailers such as Target, Amazon, GameStop and Sears are still yet to reflect this change.