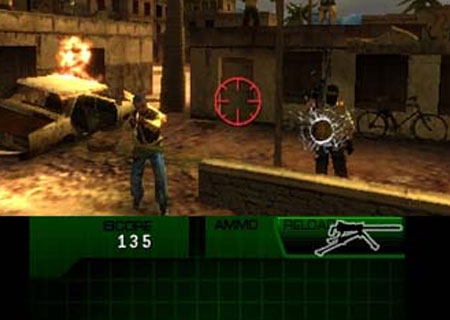 Trying to get noticed beside the big Wii U announcement this week, the expected roster of Nintendo downloadable games is here to offer a bit of fun with Heavy Fire: Special Operations 3D, Bookstore Dream, Mystical Ninja starring Goemon and Fractured Soul. Reluctant to be left out of the picture, Nintendo Video has not merely brought in fresh entertainment with a new episode of Dinosaur Office.

3DS as well as 3DS XL users who’d like to win a special episode of Dinosaur Office: The Remix must pay heed to this week’s installment of the series. Next up, Bookstore Dream is here to help all those book lovers pretend they have their very own bookstore. The simulation game will have wannabe bookshop owners cajoling publishers in order to get the best titles onto their shelves and even arranging for authors to meet with fans. 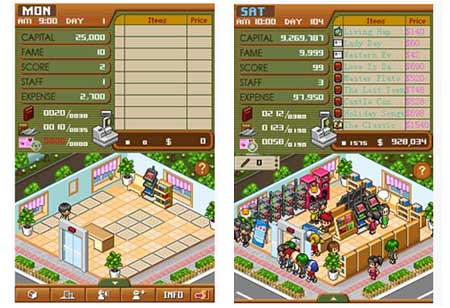 Heavy Fire: Special Operations 3D offers an arcade-style, on-rail shooter experience to players. Six different levels, striking Middle Eastern settings and destructible environments are all part of the parade. In Mystical Ninja, Goemon and his pals are out on a mission to rescue fellow ninja, Yae, who’s been captured by The Black Ship Gang and also save ancient Japan from the villains.

Advertised as a classic side-scroller with a twist, Fractured Soul is meant to be played across both of the 3DS displays. Gamers step into the body of the protagonist who’s been stranded in an outpost buried in deep space and has discovered his ability to shift into a parallel dimension. Spread through 5 zones inclusive of 30 levels, the title challenges players to escape the throng of hostiles who’ve invaded the station. 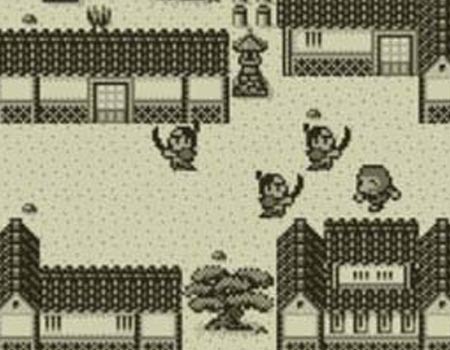