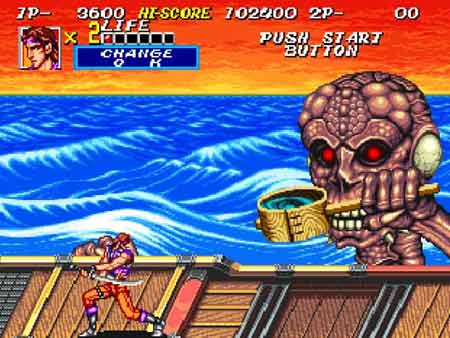 The list of Nintendo downloads is pretty long this week, with games like Paper Mario: Sticker Star, Johnny Hotshot, Sengoku 2 and Come On! Dragons in the roster. Also part of the collection is Dress To Play: Cute Witches!, Smart Girl’s Playhouse Mini, Disney Epic Mickey: Power of Illusion, Pokédex 3D Pro and while the election topic is still hot, The 2012 Presidential Games Nintendo Video.

In Paper Mario: Sticker Star, players must restore the world to its former glory by searching far and wide for stickers that will help solve puzzles and defeat monsters. With diorama-style artwork setting the mood for some fun, gamers will find themselves rolling out towns and mowing down characters in this Mario title that will be out on November 11. As for Disney Epic Mickey: Power of Illusion, it’s the demo version which has hit 3DS this week. 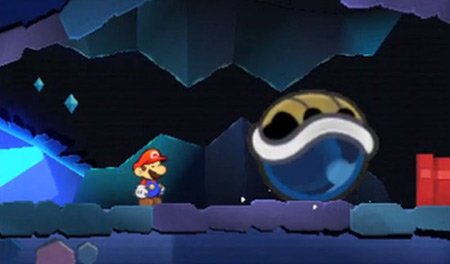 Next in line is the Pokédex 3D Pro app which can be downloaded for $14.99. It contains all the fine details about over 640 Pokémon from the synonymous game series. All the thrills surrounding creature moves, information about when each one evolves and more is on offer here. Those who’re into collecting Pokémon cards may know exactly what we’re talking about.

Plot idea: Hero gets warped into his favorite arcade game surrounding cowboys and their guns. Result: Johnny Hotshot. In this $5.99 title, gamers get into the boots of the sheriff of a town plagued by Mr. Wang and his group of bandits. There is no way out of it but for players to master their skills in the Shooting Gallery and prepare to get the better of some troublemakers in the Saloon Shootout. 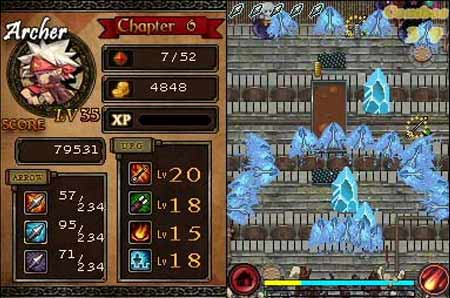 The dragons are coming and it’s time to strategize in order to save the kingdom and its people from harm in Come On! Dragons. The game is positioned as an action shooter with interesting tower defense elements and two modes of difficulty. First launched in 1993, Sengoku 2 is a belt-scrolling beat-‘em-up featuring protagonists who are on a mission to overthrow a dark lord at the behest of a sorceress princess. 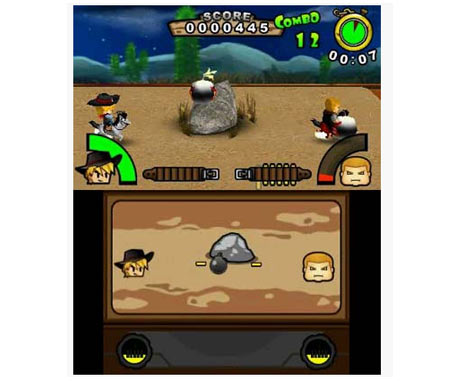