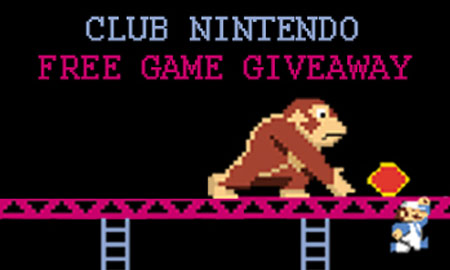 A new roster of Nintendo downloadable games has surfaced bearing titles such as Pokémon Dream Radar, Cave Store, Samurai G, Dr. Mario, Style Savvy: Trendsetters and much more. The prehistoric monsters are back in a fresh episode of Dinosaur Office dubbed New Owners, which is available on Nintendo Video.

The latest addition to the popular Pokémon franchise is the Pokémon Dream Radar game which allows users to catch these mystical monsters and even collect items. Playing the role of Professor Burnett’s assistant, users will journey to a new region called the Interdream Zone. All Pokémon capturer here can be transferred to the Black Version 2 and White Version 2 titles. While the game’s release date is set for October 7, the price details are still to be announced. 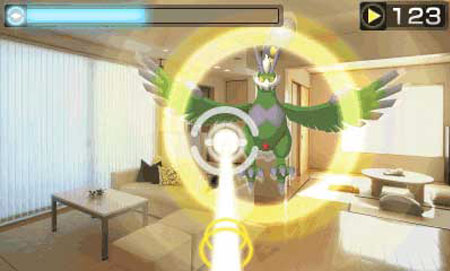 The Crosswords Plus title for the 3DS and the XL variant treats gamers to ‘professionally designed’ puzzles that are developed for all types of players with different skill levels. Users will have to feed in answers through the stylus and the touchscreen. Just as the name Art Academy: Lessons for Everyone! suggests, this game presents itself as an art tutor offering lessons with step-by-step instructions for players to explore their creativity through drawings and paintings.

Nintendo has also announced the availability of the all-new downloadable course packs for the New Super Mario Bros. 2 title. Each extension brings in 3 fresh levels for Coin Rush Mode, and is up for grabs in-game. On purchasing or registering for select eShop titles, 3DS console owners will be entitled to a free version of Donkey Kong: Original Edition which is not available for purchase and is yet to be launched in the US. 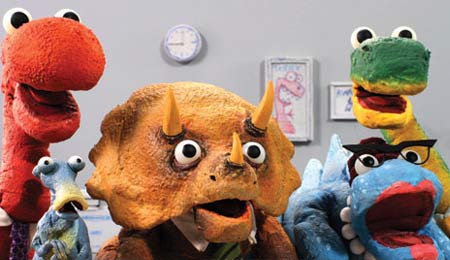 This weekend’s Nintendo downloadable games roster has a lot more to offer including titles such as Cave Store, Samurai G and Dr. Mario for the 3DS console as well as Academy: Chess Puzzles which is available for the DSi system too. For Wii owners, the Drop Zone: Unbder Fire game is up for grabs at 500 Points.