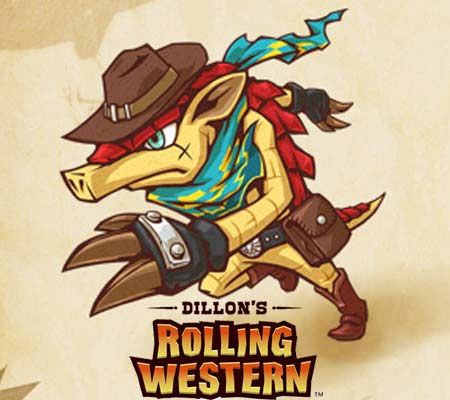 Players will find themselves protecting the villages in Wild West from rock monsters of sorts, as they step into the shoes of Dillon, a mysterious armadillo ranger. They will have to roll, build and fight it out to save the lives of innocent residents living in rural communities. 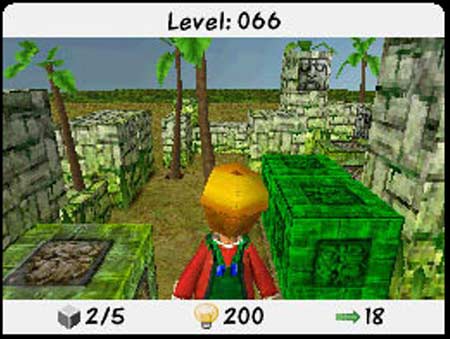 Box Pusher tags along 250 missions which require moving the boxes to their appropriate locations. The title incorporates an unlimited undo option along with a zoomable playing area and hilarious animations. Since it facilitates two players to solve puzzles simultaneously, gamers can dive into the brain-teasers with a friend in tow after obtaining it from the eShop or DSi Shop.

Wii players can indulge in 2 Fast 4 Gnomz, which features Bumb, Berzerk, Speedster and Uncle Time who are heading towards a mysterious destination to find a princess and save a kingdom. The nintendogs + cats demo version has also paved its way onto the eShop for Nintendo 3DS. Owners of the handheld console can experience taking care of virtual pets like a Golden Retriever, French Bulldog and Toy Poodle. 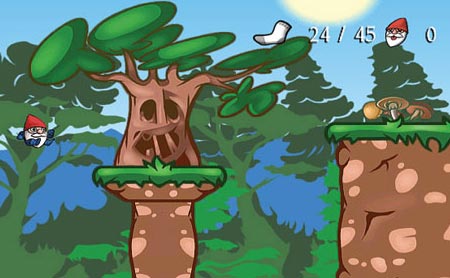 Amongst the other Nintendo downloadable games, Dillon’s Rolling Western can be purchased at a price of $9.99 from the Nintendo eShop. As mentioned earlier, Box Pusher is now available on the eShop as well as the DSi Shop for $4.99 and 500 points, respectively. As for 2 Fast 4 Gnomz, it can be obtained for 500 points for the Wii.