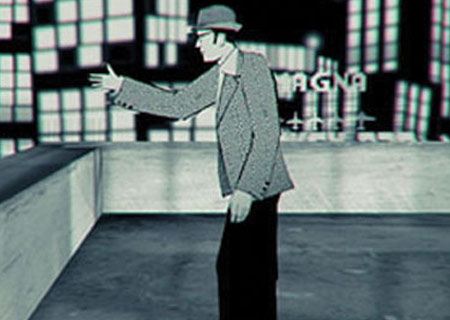 We’re not getting too many choices this week as the collection of Nintendo downloadable games strolls in with merely two titles and a Nintendo Video. Ketzal’s Corridors from the eShop and Anne’s Doll Studio: Tokyo Collection for the DSi and 3DS have shown up as the game offerings.

Death Cab For Cutie fans may want to check out the band’s Underneath the Sycamore Nintendo Video which sports an old school, comic book style. The American alternative rock band’s single plays along to a clip tracing an investigation into a tragic story and the hunt for peace. 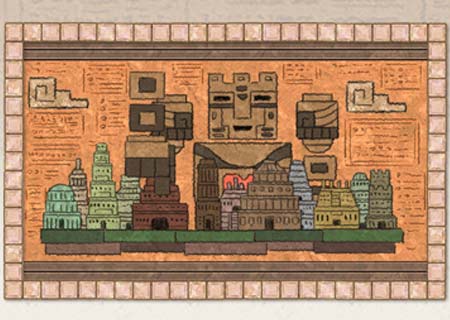 In Ketzal’s Corridors, players have to retrieve the hearts stolen by the evil destroyer god, Koruptal. The hearts which were scattered throughout the land are the source of Ketzal’s power and now it’s up to Xolo and a group of guardians to gather them and bring back peace to the spirit world.

The divine protectors include King Prana, King Croco, King Leo and the Hootzil Bros, in this title queued up as part of Nintendo game downloads. There are almost a hundred stages to cross as well as range of modes. The game claims to have just two simple rules – lining up the guardians and passing them through the hole. 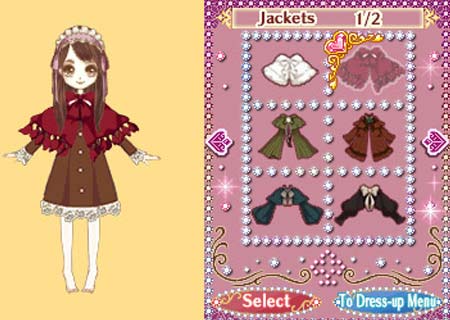 Anne’s Doll Studio: Tokyo Collection is exactly what its name suggests. Take a doll and dress her up in an assortment of accessories and clothes from Tokyo. It’s as simple as that. Hairstyles can be changed, different items mixed and matched, photos of the finished creation taken and those days when kids used to play with actual dolls forgotten, in this offering from Gamebridge.

Ketzal’s Corridors can be played by up to two people and it’s available as part of Nintendo downloads at a price of $6.99. Anne’s Doll Studio: Tokyo Collection costs $4.99 through the eShop or it can be picked up at 500 Points for the Nintendo DSi.