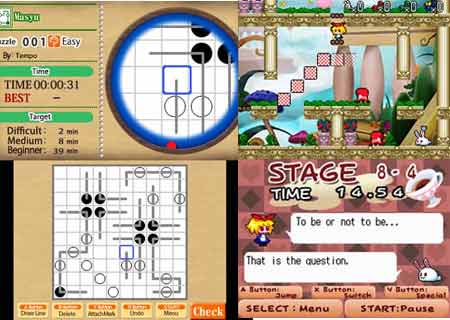 This weekend’s lineup of Nintendo downloadable games includes Kid Icarus – Of Myths and Monsters, Tumble Pop, Mario’s Picross, The Phantom Thief Stina and 30 Jewels. These aren’t all – the Japan-based company has also added titles such as Masyu by Nikoli, Rabi Laby 2 and Petit Computer to the roster as well as Dinosaur Office: Sick Day for Nintendo Video.

The classic action game Kid Icarus – Of Myths and Monsters from 1991 has made its way into the 21st century through the Nintendo 3DS console. In this title, players will accompany Pit, the original Kid Icarus, to save Angel Land from mythical monsters. The main goal here is to locate the ‘Three Sacred Treasures hidden by Palutena’ and fight the dark forces behind Angel Land’s troubles. 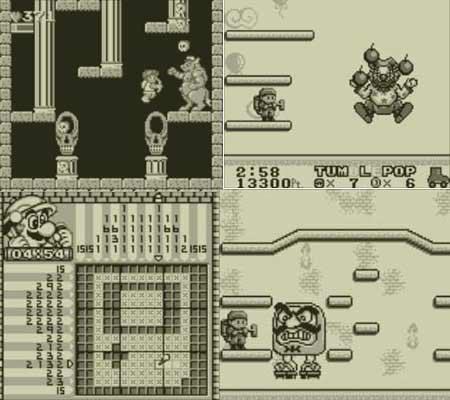 Tumble Pop puts players on a quest to save the world. The increase of pollution and other global calamities have brought about the rise of strange creatures that now flood the Earth. With help from a turbo-charged vacuum cleaner, the goal here is to obliterate monsters from 8 different worlds. What’s more, the game allows players to create their own custom-built stages through the Construction Mode.

The puzzle-based Mario’s Picross title is the third classic on this week’s Nintendo downloadable games roster. Featuring over 250 puzzles to solve with different skill levels, gamers will have to help Mario unlock the mystery of Picross by deciphering numbers and uncovering a hidden picture in every stage. The Phantom Thief Stina and 30 Jewels takes place in the year 2120. The objectives here are simple – bypass the security codes and steal the jewels. The title allows users to play as the hero and villain in 30 stages. The last installment for the 3DS console is Masyu by Nikoli. 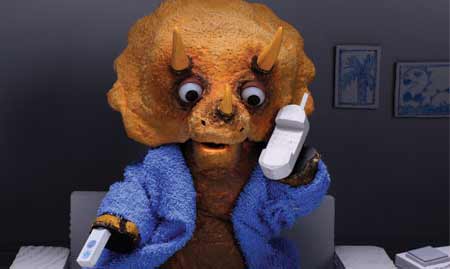