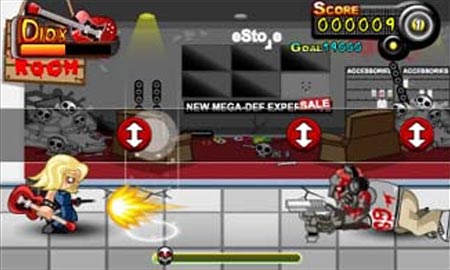 Ardent gamers looking ahead to this weekend’s Nintendo downloadable games are being treated to Zombie Slayer Diox, 1st Class Poker & BlackJack and Carmen Sandiego Adventures in Math: The Island of Diamonds. Other additions have come in the form of a Nintendo Video and a Swapnote inspired by the company’s spokesdog Uggie, who was part of movies such as The Artist and Water for Elephants.

First up is the title Zombie Slayer Diox and as the name suggests, players will be dealing with the undead in it. On the Nintendo 3DS-exclusive title, a samurai guitarist clad in jeans and leather boots has to take on the undead and save the world. This game brings in a side-scrolling twist to up the excitement levels. 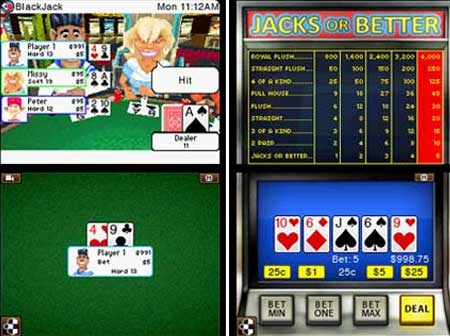 Next, there is 1st Class Poker & BlackJack that includes numerous card games such as Double Flop Hold’em, Omaha, Pineapple, Texas Hold’em as well as other variants of poker namely, video poker and blackjack. Players can either play solo or indulge in the local multiplayer mode that the title is complete with.

The next episode titled Carmen Sandiego Adventures in Math: The Island of Diamonds has been rolled out for fans of the game. This time around, five priceless diamonds have been taken from what are referred to as the ‘world’s greatest museums.’ So as ACME’s best agents, it is up to the players to set things straight with Carmen Sandiego by dabbling in mathematical mysteries. 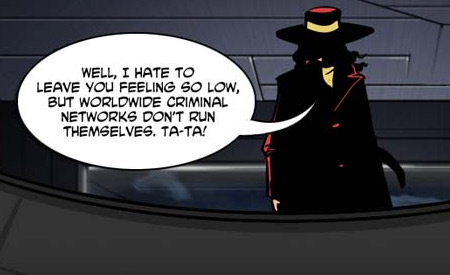 The Zombie Slayer Diox price spells out to be $5.99 on the eShop. 1st Class Poker & BlackJack is available on the DSi Shop as well as the eShop for 500 points and $ 4.99, respectively, while Carmen Sandiego Adventures in Math: The Island of Diamonds can be grabbed at 600 Wii points.