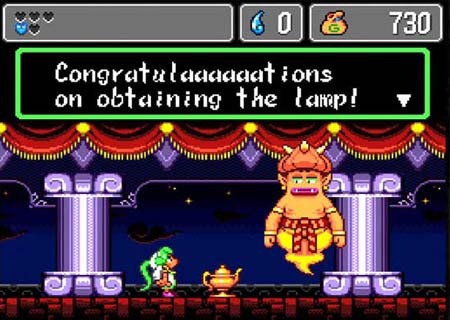 Titles such as Sudoku by Nikoli, Paul’s Shooting Adventure 2, Wonder Boy in Monster Land and Monster World IV are the chosen ones for this week’s Nintendo downloadable games highlight. What’s more, a video treat, Dinosaur Office: Office Party, will be available for the 3DS console sometime today.

The popular puzzle game, Sudoku, has made its way onto the Nintendo eShop through Sudoku by Nikoli. For those who aren’t quite familiar with the title, the main objective is to fill up all the spaces with numbers from 1 to 9. From simple puzzles to mind-racking ones, this game offers 2 playable modes, Stage Clear and Random. 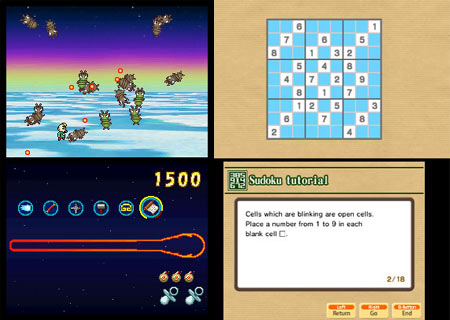 Paul’s Shooting Adventure 2 takes players to a world where the Insectians have waged war for revenge of their fallen ally, the Oceanians. The title accompanies protagonist Paul and his twin brother, who is a super hero as well, as they fight their way through the alien forces. Through its multiplayer mode, users will be able to play the game with others in 2-player co-operative gameplay mode. Also, there are various difficulty levels to choose from.

A blast from the past has arrived for Wii owners as the Sega title, Wonder Boy in Monster Land, makes its way onto the Virtual Console. After the fire breathing dragon Meka, has caused chaos in the kingdom of Wonder Land, Wonder Boy embarks on a journey to defeat the dragon and all evil monsters that come in his path as he travels through different environments and dungeons. 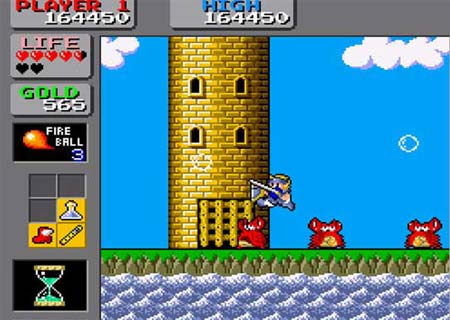 Similar to the aforementioned title, Monster World IV is another Virtual Console addition for Wii. Through this launch, the series is said to make its first appearance out of Japan. It follows character Asha as she journeys through a Monster World. The goal here is to fight against evil in order to save the troubled Elemental Spirits.

The Sudoku by Nikoli price amounts to $4.99 for the 3DS console. Paul’s Shooting Adventure 2 is up for grabs at $1.99 or 200 DSi Points, while Wonder Boy in Monster Land and Monster World IV are available for 900 Points apiece on WiiWare.