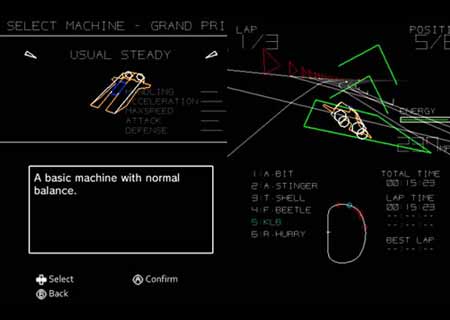 We’ve seen hordes of content getting featured in Nintendo downloadable games rosters on a weekly basis. This time around, the company has only highlighted 3 titles, one for each of its popular consoles. They include VectorRacing for the 3DS and XL version, Metal Slug X for the Wii and Abyss for DSiWare.

VectorRacing is the latest addition to the wide catalog of 3D games from Nintendo. This release puts players behind the wheel in a race to the finish. Featuring retro-styled environments, there are 6 machines to drive around in, each equipped with different strengths and abilities, a total of 12 courses that vary in difficulty levels and 4 playable modes, namely Grand Prix, Single Race, Time Trial and Vs Battle. The game even tags along multiplayer support through the last mentioned mode, where users can battle it out against others, while Records allow players to view their ranking on a global leaderboard. 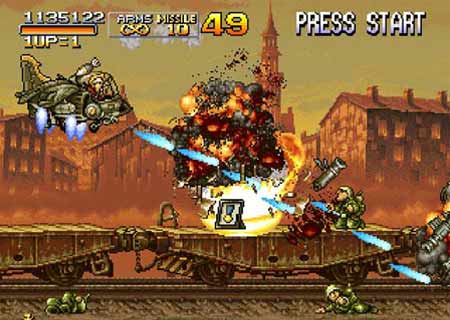 Next up is Abyss which can be downloaded for the DSi and 3DS systems. Set to take place on Earth during the year 3024, players will take the role of Nep2no, a biomechanical robot developed by ASAN, to find new energy sources that are vital for the survival of the human race. Being capable of withstanding extreme conditions, the main objective here is to search energy stones called Gaia that are located in the depths of the planet.

Metal Slug X is featured amongst the classic games for Wii category and allows 2 players to run through stages simultaneously. It’s basically an improved version of the popular Metal Slug 2 title with the addition of the Iron Lizard weapon which hunts down foes, and Drop Shot that bounces off objects. Moreover, gamers will be presented hordes of new enemies, modified backgrounds and a lot more. 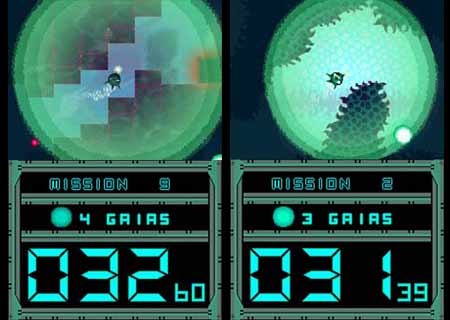 Metal Slug X is available for 900 Wii Points, while the Abyss title can be downloaded for $1.99 through the eShop or 200 Points via DSiWare.