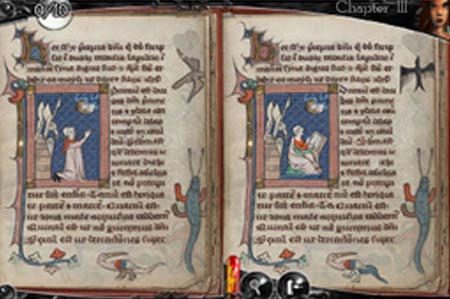 Throwing in the towel for the weekend would be incomplete without a look at what those regular Nintendo downloadable games have on offer. Players will be able to dig into the Rayman Origins demo, Kirby’s Block Ball, Chronicles of Vampires: The Awakening and an update to Mario Kart 7.

First off, before that dreaded neuralyzer wipes it out of our memory, the Men in Black 3 in 3D trailer has been launched as part of the Nintendo Video service. Kirby’s Block Ball for the Nintendo 3DS is all about block-clearing action. The gameplay will have players wielding the paddles on all four sides of the display to bounce Kirby around in an attempt to destroy the blocks and enemies. Gamers get to wreak havoc on the blocks while clearing stages and collecting power-ups, on their way to facing off against King Dedede. 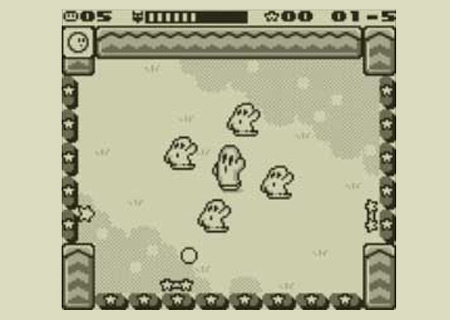 In Rayman Oringins, gamers will be thrown into 60 levels crowded with a horde of enemies and secrets. The StreetPass feature will allow players to show off their progress levels, time played, number of collectibles and more. Chronicles of Vampires: The Awakening has protagonist Linda Hyde, entering a dark world brewing a supernatural plot and teeming with vampires. Right through the game, players will find themselves exploring different locations, solving puzzles and discovering hidden items, with the ultimate goal of rescuing humanity from the evil forces. 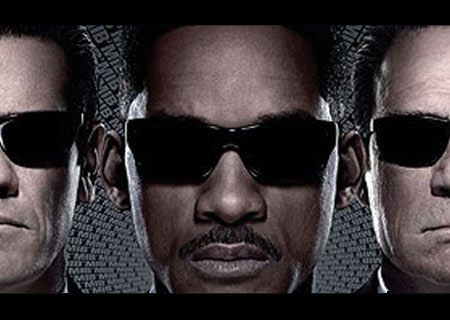 Kirby’s Block Ball can be picked up at $2.99 through the eShop, while the Chronicles of Vampires: The Awakening price is marked at $4.99 for the 3DS and 500 Points for the Nintendo DSi.