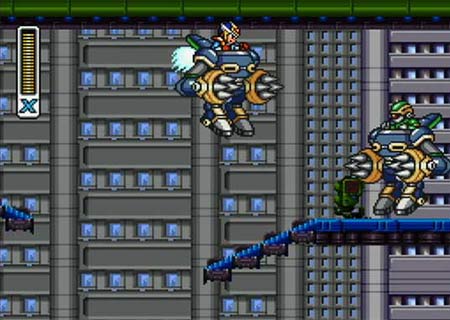 The latest additions to the Nintendo downloadable games have something old and new to offer with the classic Donkey Kong Jr. and a demo version of The Amazing Spider-Man titles hitting the eShop. This week, players will also receive a taste of Devil Band – Rock the Underworld, Mad Dog McCree, 7 Wonders II and Mega Man X2.

The sequel to the popular Donkey Kong game, Donkey Kong Jr. has arrived for the 3DS console. This ‘blast from the past’ title takes players through various levels as Donkey Kong’s son sets off on a quest to rescue his kidnapped and imprisoned father from the clutches of Mario. Gamers will have to jump and climb up vines as well as chains, collect fruit and even keys to unlock the cage. As easy as it sounds, they will need to stay away from birds, electric sparks and chompers throughout their journey in 4 different worlds. 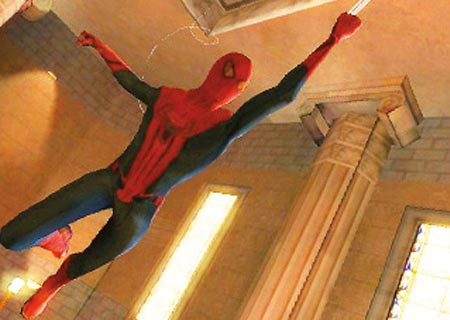 Another classic to reach the eShop is Mad Dog McCree. Taking players back to the Wild West, the main objective here is to defeat the ruthless outlaw Mad Dog McCree and his pack of wanted fugitives as well as rescue the kidnapped Mayor and his daughter. The popular web-slinger and wall-crawler is back in an all new title, The Amazing Spider-Man, that’s available as a demo for the 3DS system. This game allows players to perform acrobatic attacks and stealth maneuvers through a new combat system.

Also getting a bite out of this week’s downloadable games is the DSi system. First up is Devil Band – Rock the Underworld, where players will have to fight off demons and monsters. The apocalypse has arrived and the world’s only hope is death metal band, Xavier. The goal here is to defeat the true lord of all evil and his minions in hell. The 7 Wonders II title puts gamers on a mission to build the 7 wonders of the world in a match 3-styled gameplay. In addition to these, the Mega Man X2 title, a Virtual Console addition for the Wii, has also gone live for download. 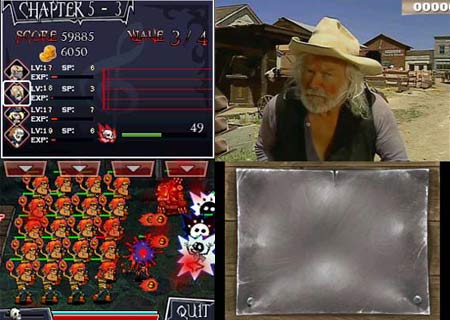