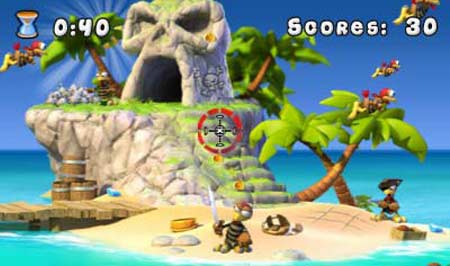 With another week coming to an end, a new Nintendo downloadable games lineup has emerged bearing a host of content including the Crazy Chicken Pirates title for the 3DS and DSi systems. What’s more, a month of Mario continues with a fresh game being featured at a discounted price.

Come August 19, that’s tomorrow, fans will be able to download New Super Mario Bros. 2 from the Nintendo eShop. Being the latest development, the title packs in classic side-scrolling gameplay with over 80 stages across land, water, air and snow. Here, players will embark on a mission to rescue Princess Peach who’s been kidnapped by the Koopalings. The title features a catalog of new power-ups including Super Leaf, Invincibility Leaf, Gold Flower and Mega Mushroom. What’s more, players can challenge each other through multiplayer modes such as Co-op and Coin Rush. 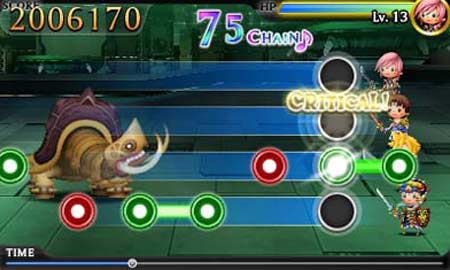 The company plans on releasing a series of videos for the aforementioned game over the coming weeks with the Coin Rush teaser now live. It provides players a quick peek at what the mode has to offer. The footage can be accessed through the eShop. For Final Fantasy fans, the Theatrhythm add-on brings in over 70 tracks of audio from the entire series. They can be acquired through the in-game downloads menu.

Mario’s Picross is the latest to surface from the ‘a month of Mario’ special. It features a puzzle-styled gameplay where players have to decipher numeric codes and reveal hidden pictures in over 250 levels, to uncover the mystery of Picross. Crazy Chicken Pirates is a new addition for the 3DS and DSi systems that’s designed for all ages. In this a point-and-shoot action title, gamers get 90 seconds to complete a task which requires slaying pirates and shooting birds, amongst others. 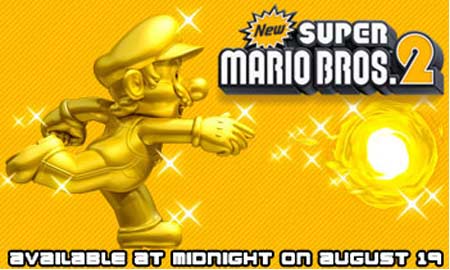