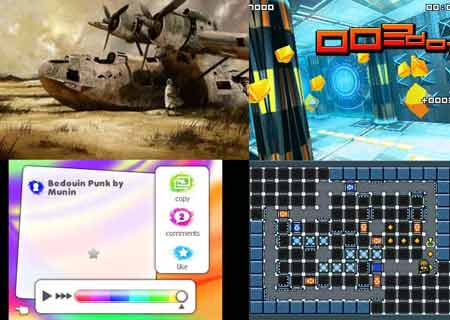 The new list of Nintendo downloadable games brings in Wario Land: Super Mario Land 3, Planet Crashers and Mole Mania for 3DS systems. And these aren’t all – the company has also introduced various other titles for the DSi systems such as Super Mario Bros., Colors! 3D, Dot Runner: Complete Edition and Decathlon 2012.

Bringing in a blast from the past, Wario Land: Super Mario Land 3 puts players on a mission to steal a giant golden statue of Princess Toadstool. Here, gamers will have to collect various items on their journey such as treasures by destroying objects and foes, power-ups and even gather special keys to unlock treasure chests. 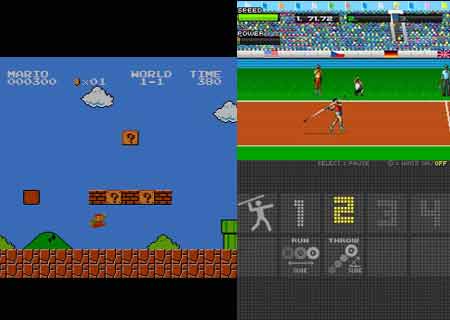 The Planet Crashers title puts gamers in the shoes of a young cadet who embarks on a journey to the other side of the galaxy in the hope of preventing an unknown evil from destroying the sun. Battles basically take place in dungeons, allowing players to gain experience, more powerful weapons and advance to new destinations.

Mole Mania is the second classic to make its way into this week’s Nintendo downloadable games lineup. Featuring a puzzle-styled gameplay, players will take up the role of Muddy Mole to defeat the evil farmer, Jinbe. For the creative crowd out there, the Colors! 3D game aims at delivering a platform for users to paint their own 3D portraits through the 3DS console’s touchscreen. Apart from a collection of tools, players can access an entire online gallery and even share their creations with others. 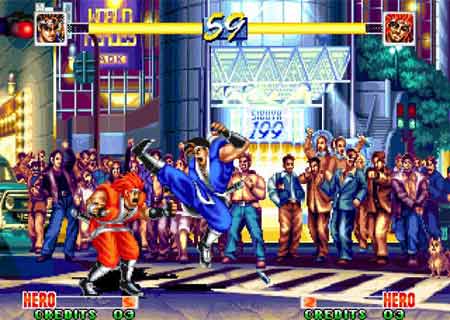 The latest addition to the Virtual Console lineup is the fourth installment for the World Heroes Perfect title. The game was originally launched back in 1995, proffering 16 characters that battle it out for the world’s strongest title. Decathlon 2012 is an athletics-based side-scrolling game which allows players to take part in various events such as 100-meter sprints, long jump, shot put, high jump, 400-meter runs, 110-meter hurdles, discus throw, pole vault, javelin throw, and 1500-meter runs.

The Wario Land: Super Mario Land 3 price amounts to $3.99, while the Planet Crashers and Mole Mania titles can be picked up for $9.99 and $2.99, respectively. Colors! 3D is available for $6.99 on the eShop along with the Super Mario Bros. game which can be downloaded for $4.99.