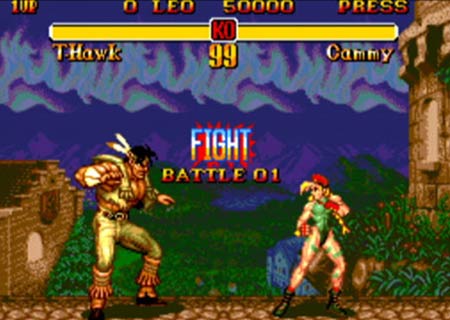 As another weekend draws in, a fresh list of Nintendo downloadable games have surfaced. The latest additions include titles such as Block Factory, Super Street Fighter II: The New Challengers and Chuck E. Cheese’s Arcade. The company has even released an update for the 3DS console.

A new treat has found its way onto Nintendo Video with the I Fight Dragons ‘Save World Get Girl’ music video premier. The classic Mega Drive version of Super Street Fighter II: The New Challengers is now available for Wii consoles. The game packs a wide choice of selectable fighters including the original 12 fighters and 4 newcomers, namely Cammy, T. Hawk, Fei-Long and Dee Jay. This Capcom release is up for grabs for 800 Wii Points. 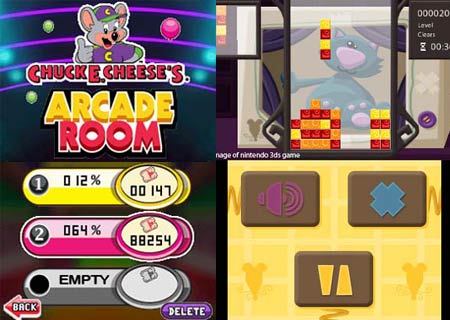 Featured on the Nintendo eShop, the Block Factory title brings in Tetris-like gameplay in which players have to prevent the blocks from stacking up and reaching till the top. Users will be able to create their own falling block puzzle title, while it sports 4 predefined modes. Custom levels can be shared through StreetPass along with highscores via QR Code exchange. Last on the list is the Chuck E. Cheese’s Arcade title which brings in a wide catalog of games and various other goodies.

The Block Factory price amounts to $3.99 for the 3DS console, while the Chuck E. Cheese’s Arcade Room title can be picked up for $4.99 through the eShop or for 500 Dsi Points. The system update for the 3DS device is said to take place automatically when users are in range of a wireless internet connection.