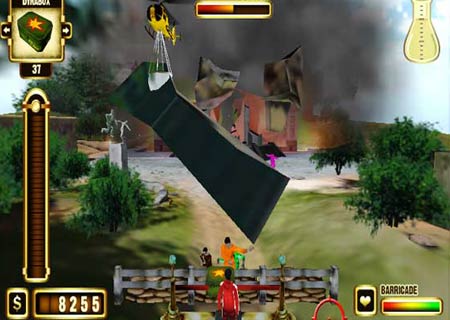 Being the company’s first unveiling in 2012, the Nintendo downloadable games list comprises of titles such as Samurai Sword Destiny, Quick Fill Q, 3 Heroes – Crystal Soul and Zombii Attack. Furthermore, this week’s eShop featured content also comprises of the Swapnote application that allows 3DS users to create and send handwritten notes with photos and sound recordings as well as other content for free.

The Zombii Attack title for Wii consoles wraps in action and arcade-styled survival gameplay. Situated in a metropolitan city that’s crowded with human-hungry zombies, the main objective here is to stay alive by defeating 8 types of the undead in 18 destructible levels with help from various weapons and a slingshot, to save all of mankind. For the 3DS, Samurai Sword Destiny features a role-playing action environment in which a samurai named Akane, embarks on a journey to locate and bring home a missing person. This side-scrolling title comes with two control options allowing gamers to input commands either through the stylus or physical buttons. 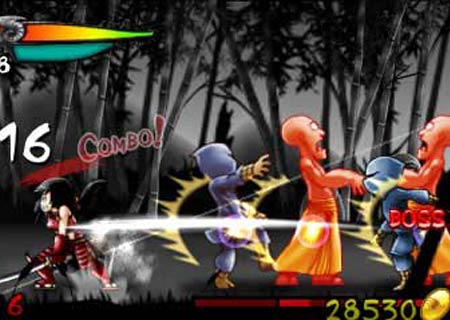 Everyone surely enjoys being on a roll. And the protagonist in Quick Fill Q seems to know no bounds of it, unless an obstruction comes in the way. With that being said, the goal of this game is to break blocks in different shapes to fill up various holes as the spherical creature, Q, makes its way through each level. Bringing in puzzle-based gameplay for this week’s Nintendo downloadable content, 3 Heroes – Crystal Soul puts users on a quest to defeat monsters, collect their natural energy and save the ancient kingdom. Both the aforesaid titles can be downloaded from the Nintendo eShop and DSiWare. 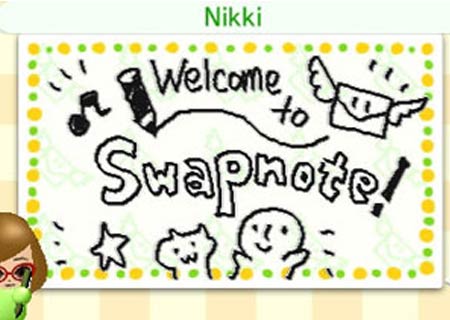 Zombii Attack is available for 500 Wii Points and can be acquired via the WiiWare service. The Samurai Sword Destiny price tag reads at $5.99 on the eShop. For the 3DS and DSi consoles, the Quick Fill Q price amounts to $1.99 or 200 DSi Points, whilst the 3 Heroes – Crystal Soul price sums up to $4.99 or 500 DSi Points.