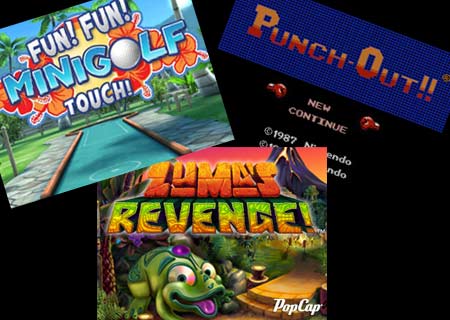 The roll-out of Nintendo downloadable games seems to get better every week and titles like Fun! Fun! Minigolf Touch, Zuma’s Revenge as well as Punch-Out!! Featuring Mr. Dream on today’s roster, are most likely to keep players entertained for a couple of days. Besides these, the new King of Fighters ’97 is the fourth installment in the series that allows players to battle it out with characters from games such as Fatal Fury, Ikari Warriors, Psycho Soldier and Art of Fighting for 900 Points on their Wii consoles.

For casual gamers with the 3DS system, Fun! Fun! Minigolf Touch offers up to 81 holes that are set in stereoscopic 3D environments across America, Asia and Europe. Players will also have the option to choose between touch-enabled and pad controls along with the ability to customize in-game characters, or their Mii, as referred to by the company. The main objective here is to travel around the globe, purchase equipment and much more by earning coins.

The action-puzzle Zuma franchise continues with the addition of Zuma’s Revenge. Downloadable through the eShop and the DSi Shop, this newly launched title brings in over 60 levels and 6 boss battles. To accomplish the goal of destroying the deadly stream of balls, player can access 6 explosive power-ups. And if the game gets too easy, the Daily Dungeon mode comes with 3 daily challenges such as Astro, Blitz and Boss.

Next up is the classic Nintendo title, Punch-Out!! Featuring Mr. Dream which first made its debut back in August 1990. With this action-based game, players can perform jabs, hooks and uppercuts to knock out opponents through 14 playable matches against fighters from the World Video Boxing Association circuit. 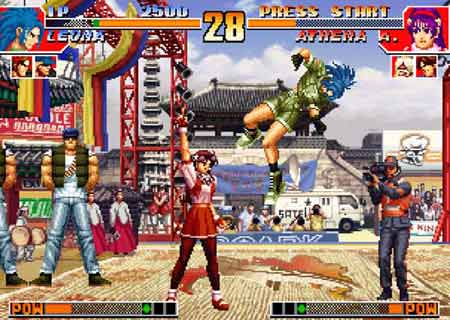 The Zuma’s Revenge price amounts to $7.99 on the eShop and it can be downloaded for 800 Points through the DSi Shop. The Fun! Fun! Minigolf Touch and Punch-Out!! Featuring Mr. Dream price tags read as $4.99 each, for 3DS systems.