We have to admit, watching Mario make his way through the brilliant platforming mayhem that’s called Super Mario Bros. sure does bring back a surfeit of memories, which is why its entry into Nintendo downloadable games has grabbed our attention. And for those who’re not the classic types, there’s the Metal Gear Solid Snake Eater 3D demo which can be downloaded for the 3DS at the much loved price of free. 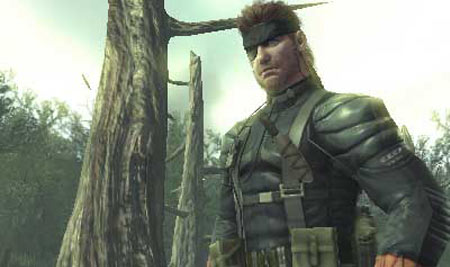 This game is a portable remake of the 2004 PS2 title which bears a similar name. Being a 3DS title, players will be able to enjoy it with the added abilities of the Gyro Sensor and a new Photo Camo feature that makes for clicking of real life images to paste them on the character’s costumes. Other than these, two new games – iSpot Japan and Strider, as well as the Hulu Plus app also make their way into this week’s Nintendo downloadable games. 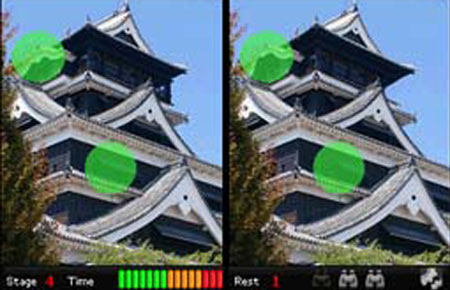 iSpot Japan lets players tour the country, while revealing various facts about it, all in the form of ‘spot the difference’ games. It is available now for the DSi as well as the 3DS. On the other hand, Strider is a platformer that can be found under the Virtual Console section of the Wii Shop Channel. This classic offering was first released way back in 1989. It includes a story that is set in 2048 and places gamers in the shoes of Hiryu, who must wield his plasma sword called Cypher to kill a dictator named Grandmaster. 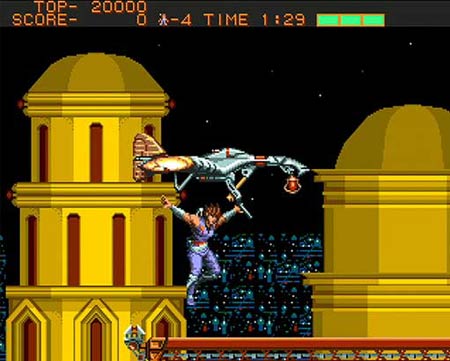 Apart from these, there’s also the Hulu Plus app that can be downloaded on the Wii for free. But to avail of its services, users will be required to purchase subscriptions that start from $7.99 per month. The highlight of this week’s Nintendo downloadable games, Super Mario Bros. currently sells on the eShop at $4.99, whereas iSpot Japan is priced at 200 Points and $1.99 on the DSi Shop and the eShop, respectively.