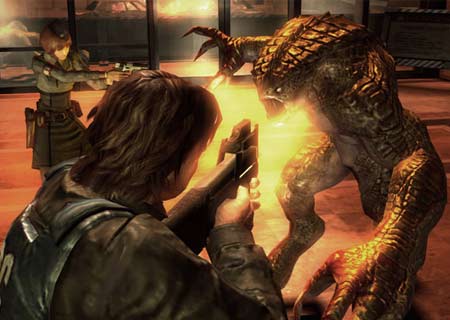 Users looking forward to this week’s Nintendo downloadable games collection are not likely to get disappointed with offerings such as Lock’N Chase, Gaia’s Moon and Anne’s Doll Studio: Gothic Collection as well as the demo version of Resident Evil Revelations. For WiiWare, the Stonekeep: Bones of the Ancestors title brings in an RPG-styled environment that gets players to explore dungeons and fight monsters.

Up on the Nintendo eShop, Resident Evil Revelations takes place on-board a deserted ship that’s said to be hostile with new foes. Featuring a fresh storyline along with various locations and characters, the main objective here is to find and rescue Chris Redfield, whose last whereabouts point to the abandoned vessel. Players will be able to access a number of weapons and also the latest addition, the Raid Mode. Packed with a classic-styled gameplay, Lock‘N Chase gets users in and out of alleys collecting treasures and coins as well as evading the police at the same time. 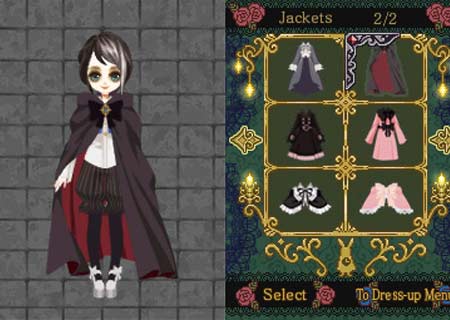 Creating a competitive environment for gamers, the Gaia’s Moon title comes with an unlimited adventure mode where the highest score is said to determine the winner. Taking place on a planet that’s out of control, the goal here is to bring back harmony to the Gaia system by guiding character Atreyu and a magical cane, Milo, through various levels. For fashion followers, the Anne’s Doll Studio: Gothic Collection allows users to dress up dolls by adorning them with various hairstyles, accessories, dresses, jackets and shoes from a wide collection of offerings. Once the doll is completed, pictures of it can be saved to an SD card and shared with friends through social networks. Also, both aforesaid games are available for the 3DS and DSi consoles. 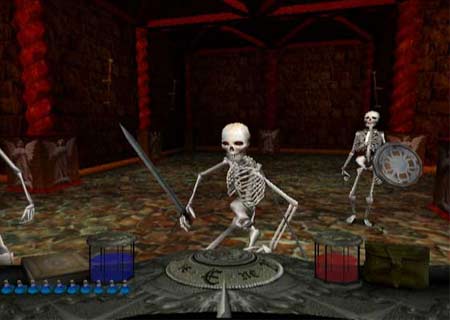 For the 3DS, the Lock‘N Chase price amounts to $2.99 and the Resident Evil Revelations title is available as a free demo. The Gaia’s Moon price tag reads at $1.99 on the eShop and it can be downloaded for 200 DSi Points along with Anne’s Doll Studio: Gothic Collection which stands at $4.99 or 500 DSi Points. On WiiWare, Stonekeep: Bones of the Ancestors can be picked up for 500 Points.