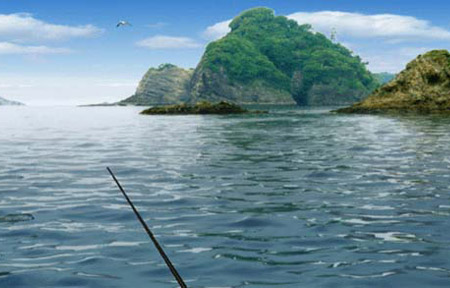 This week’s Nintendo downloadable games roster has a host of content to offer with titles such as Style Savvy: Trendsetters, Sparkle Snapshots 3D, Gradius, and the demo version of Moshi Monsters Moshlings Theme Park at the forefront. Back from the past is a new Dinosaur Office episode dubbed Spooktacular!

In Style Savvy: Trendsetters, players will have to make a career by running their own boutique, keeping up with the latest trends and helping customers out, with the goal of making it to the top of the fashion world. The Gradius game for the 3DS is a classic side-scrolling shooter where users have to fight off the Bacterion invaders through several stages with help of the hyperspace fighter Vic Viper. For fishing enthusiasts, Reel Fishing Ocean Challenge lets gamers hit the waves and catch a variety of salt water fish by deploying a catalog of tackles. 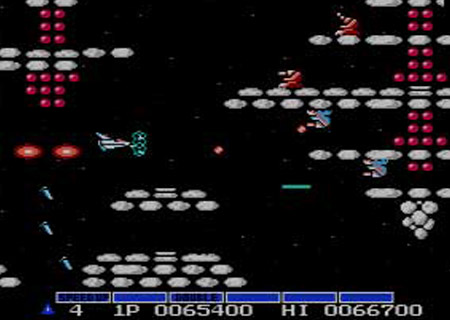 For DSi owners, the company has introduced the Puzzler World XL game which offers over 1,800 puzzles comprising of Picture Quiz, Crosswords, Colour-In, Wordsearch, Fitword, Pieceword, Backwords, Silhouette, Link-A-Pix, Sudoku, Hide and Seek, Hang-man, Chain Letters, Jigsaw, Sum Up and many more. Nintendo has also announced that popular games such as Super Mario 3D Land, The Legend of Zelda: Ocarina of Time 3D, Star Fox 64 3D and Mario Kart 7 are now up for grabs. These 3DS titles are available through various retail stores at $39.99 each and even the eShop. 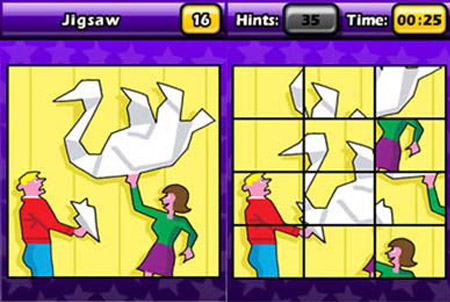 Gradius is available for purchase at $4.99 for the 3DS, while the Reel Fishing Ocean Challenge Wii game is downloadable for 500 Points. Puzzler World XL can be picked up for $4.99 through the eShop or for 500 Points via DSiWare.