Nintendo downloadable games get ready to Order Up!! with Rayman, 99Seconds 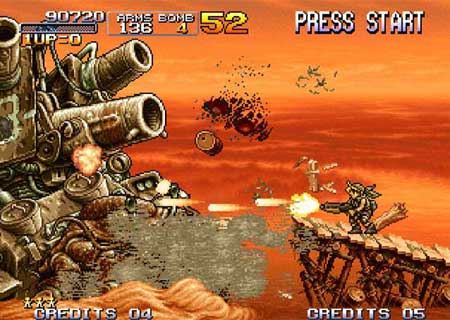 It’s time to Order Up!! with this week’s array of Nintendo downloadable games as the popular classic title Rayman has made its way onto the eShop. Other featured additions include 99Seconds, Kakuro by Nikoli and Metal Slug 3.

The original Rayman game from the long running franchise has arrived for the 3DS console proffering 3D visual effects over the 2D side-scrolling environment. Here’s how the story goes – the title’s protagonist Rayman embarks on a journey to free the Electoons that were captured by Mr. Dark. The objective is to defeat the evil forces and save the world from Mr. Dark. Players will have to journey through 6 worlds comprising over 70 levels here. 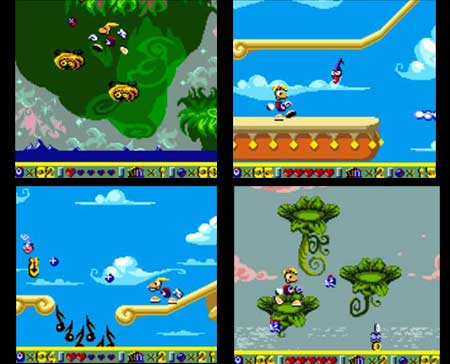 Next up for the eShop is the Order Up!! title which packs in ‘a blend of cooking and empire building.’ Through this game, players will have to build their own restaurant from scratch and work as a chef who’s into preparing exotic food. With various restaurants to explore and characters to interact, it even has music to keeps users entertained and revamped controls that are said to utilize the touchscreen more effectively.

Designed for the DSi and 3DS systems is the 99Seconds game that’s a sequel to the 99Bullets title. On completing the first addition which ends at killing Black Eye, V-99 journeys through a mysterious zone called Bit 8. Here, players will have to dodge the Black Vectors by slowing down time, stopping it and even traveling back in time. This title brings along classic arcade-styled gameplay.

Kakuro by Nikoli is a series of puzzles, 50 to be exact, which require ‘concentration and the power of deduction’ to pass each level. Involving numbers, users might not have to carry out many calculations. With 2 modes in tow, Stage Clear progresses the game as each level is completed, while Random brings forth puzzles arbitrarily. 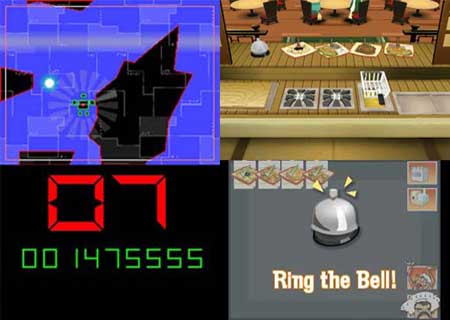 The fourth installation to the Metal Slug series is the Metal Slug 3 game for the Wii console. This title follows characters Marco and Tarma as they fight their way through defeating enemies, picking up weapons and locating hidden items. Featuring a branching map, players could choose a different route each time to complete the game.