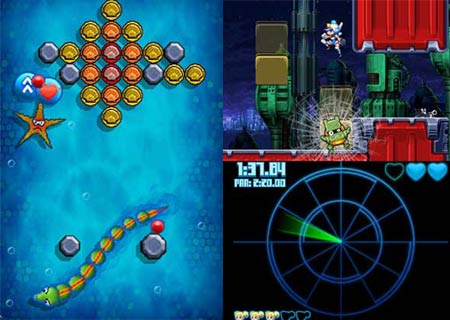 For this week’s featured Nintendo downloadable games, the Japan-based company has brought forth a revised version of Mighty Switch Force! This title is accompanied by various other treats such as Game & Watch Gallery 2 and Snakenoid Deluxe. Embarking on their third adventure are protagonists Alex, Marty, Gloria, and Melman in the Madagascar 3 trailer, as they make their way through Europe to get home to the Big Apple.

The Game & Watch Gallery 2 title on the Nintendo eShop packs in 5 original and updated versions of games from the Game & Watch franchise. They include Parachute, Helmet, Chef, Vermin and Donkey Kong. Being the second addition to the series, players will be able to access both variants of each title. The classic ones feature the 1980’s interface, while the newer versions should bring in better control as well as enhanced color and sound effects. Available for the 3DS console, the title is playable in 2D mode only. 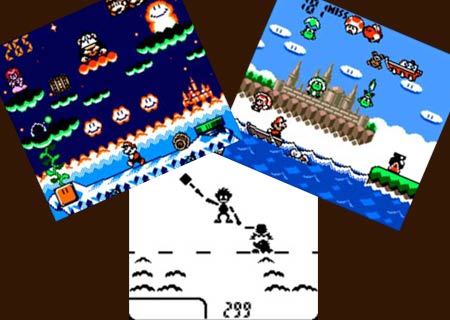 Snakenoid Deluxe for the 3DS and DSi systems is said to be a blend of classic game concepts. The main objective here is to control the snake with help from the stylus on the lower screen and bounce the ball towards boulders situated on the upper screen. In addition to finishing off levels and achieving high scores, players will have to avoid enemies, collect bonuses and much more through 3 game modes including arcade, challenge and unlimited. They can even select between 3 difficulty settings, namely easy, normal and hard.

Along with the aforementioned title, a new edition of the Mighty Switch Force! game has landed on the eShop. This update brings in 5 new bonus levels, enhanced stereoscopic effects for all content and a retry button. Those who already own the game can download this release for free. The price tags reads as $5.99 for potential players. 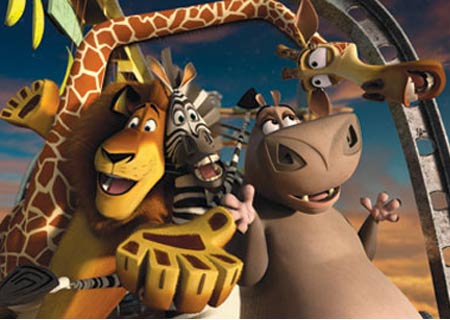 The Game & Watch Gallery 2 price for the 3DS console amounts to $3.99, while the Snakenoid Deluxe price stands at $4.99 on the eShop or 500 Points on DSiWare.