Nintendo downloadable games gaze at the NightSky with Liberation Maiden 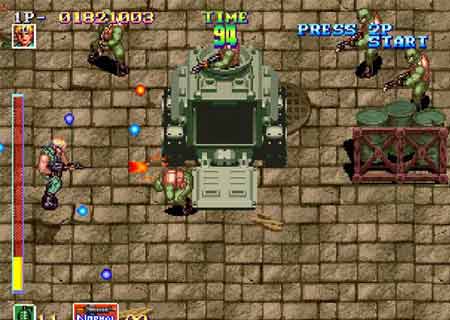 Another weekend is upon us and so is a new roster of Nintendo downloadable games which packs in titles including Liberation Maiden, NightSky, Professor Layton and the Miracle Mask as well as Ghosts’n Globins. Also this week is a new Virtual Console addition for the Wii, Shock Troopers, and the 18th Gate game for the DSi system.

A couple of titles lined up for the 3DS this week come from the classics category. In Castlevania: The Adventure, players will take on the role of a member from the Belmont clan and journey through torture chambers as well as vampire crypts to defeat Count Dracula and his legion of darkness. Ghosts’n Goblins puts players in the shoes of Knight Sir Arthur in a quest to save his girlfriend from the realm of demons and monsters. The 18th Gate title is available for the DSi console as well. This game allows users take on the role of 3 heroes and fight their way through 18 levels while slaying enemies, avoiding traps and collecting items. 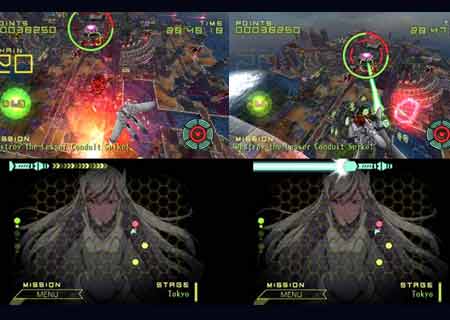 Nintendo has announced fresh DLC for the new Super Mario Bros. 2 game which brings in the latest Coin Rush course packs, a Gold Mushroom Pack and Coin Challenge Pack B. These add-ons can be purchased directly through the in-game shop. There’s also an update for Mutant Mudds, a 12-bit action platformer title for the 3DS. The upgrade brings in 20 bonus levels, providing gamers a total of 60 playable environments. Marvel Pinball 3D can now be tried for free as the demo version is up for grabs through the eShop. 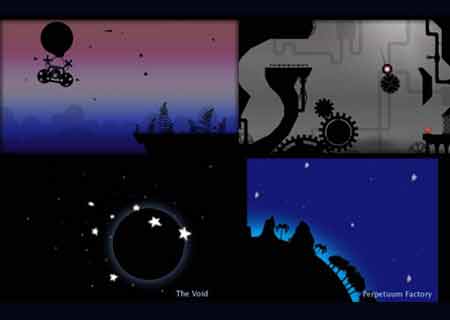 For the 3DS console, Liberation Maiden is priced at $7.99 and NightSky can be picked up for $9.99. The eShop is also offering Castlevania: The Adventure at $3.99 and Ghosts’n Goblins for $4.99, while the 18th Gate game which is priced at $4.99, can even be downloaded onto the DSi system for 500 Points. Shock Troopers for the Wii is available for 900 Points.