Nintendo downloadable games continues with its A Month of Mario special 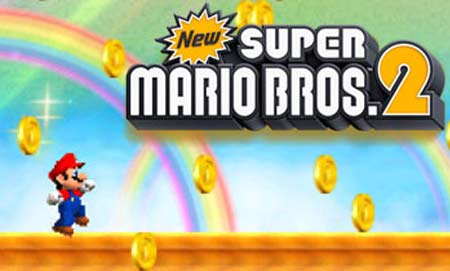 With another week passing by, a new list of Nintendo downloadable games has surfaced packed with titles such as The Lost Town – The Jungle, Super Mario Land and 3D Solitaire. And these aren’t all – 3DS users will also be treated to a new Nintendo Video dubbed Dinosaur Office: Coffee Run, where a coffee shortage is apparently worse than going extinct.

While today’s roster comprises of 3DS games, The Lost Town – The Jungle is the only title for this week which is featured for the DSi system as well. It’s the year 1997 and the Amazon jungle is consumed by darkness following a meteorite strike which has caused all life forms to go insane, leaving out the villagers who are now prey for the affected ones. Taking the role of a girl Chilia who’s skilled in elite combat, players will have to search for food, ammunition and other resources for sustaining survival. The goal here is to locate the meteorite in order to restore peace back to the Amazon. 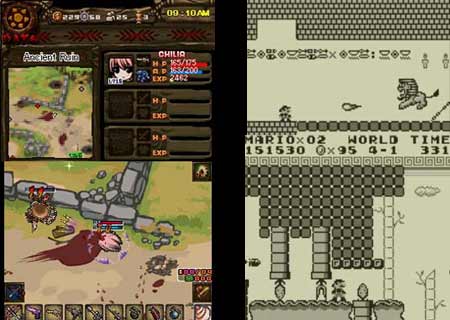 Super Mario Land is the first Game Boy adventure lived by Mario. And now, it can be experienced by 3DS users as well, only in 2D visuals through. Set in the kingdom of Sarasaland, gamers will have to journey through land, air and underwater, in regions filled with ancient ruins, koopa troopas, giant crabs, hungry sharks and flying stone heads. Their main objective is to save Princess Daisy who was kidnapped by a mysterious alien.

Also in this week’s Nintendo downloadable games collection is 3D Solitaire which aims at delivering a rich 3D experience through the classic card title. Here, players will be able to test their patience in 3 environments as well as unlock rewards and much more through 2 different modes that are designed for all ages and skill levels. 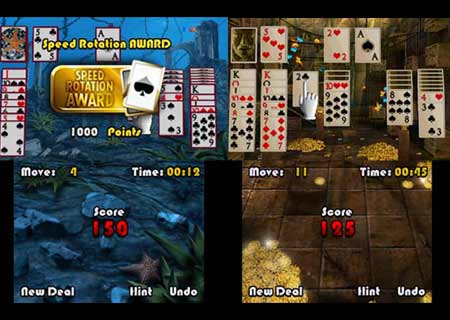 The The Lost Town – The Jungle price amounts to $4.99 or 500 DSi points, while the Super Mario Land and 3D Solitaire titles are available for $3.99 and $2.99, respectively. The New Super Mario Bros. 2 game can currently be pre-ordered for approximately $39.96 through various online retailers. It is expected to debut on August 19 through the Nintendo eShop.