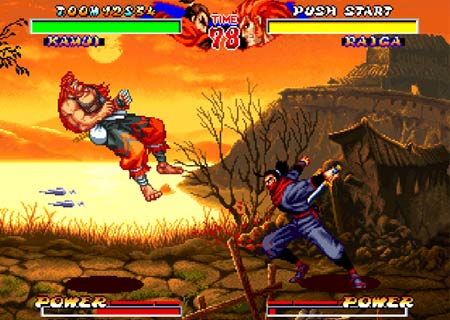 This week’s roster of Nintendo downloadable games has sometime for everyone with titles such as 3D MahJongg, Crashmo, Zelda II: The Adventure of Link, Spirit Hunters Inc and Ninja Masters going up for grabs. A new episode of Meat or Die dubbed Gisele will be available on Nintendo Video starting November 27, 2012. The installment follows Yans and Gans as they make an attempt at romance, but fail and pick up their old bag of tricks as a last resort.

3D MahJongg is said to be the first of its kind in the eShop. The main goal here is to rearrange the tiles to find matching ones. Once that’s done, the pairs will be removed from the board. This games tags along over 200 levels in the Adventure Mode with more than 10,000 variations. There’s also a Classics and Rivers option and 6 themes to choose from, namely Asia, Farm, Princess, Sea, Casino and Zombies. In Zelda II – The Adventure of Link, players will journey through Hyrule on a quest to locate the Triforce of Courage and awaken Zelda. The title was originally launched back in December 1988. 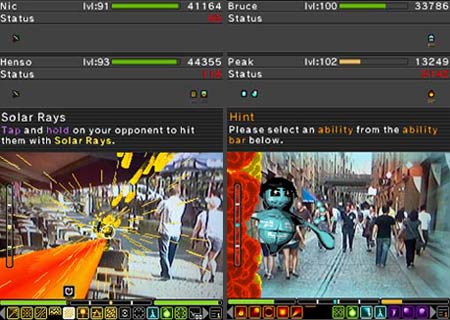 Ninja Masters is a blast from the past for the Virtual Console. It was initially released in 1996 and it features 10 different characters to choose from. Last on the list are 2 Spirit Hunters Inc games, namely Light and Shadow. Both titles have a similar style of gameplay. Here, players will utilize AR to scan their surroundings to battle and capture spirits. It packs in over 96 spirits, more than 90 abilities and items as well as 100 levels and 10 ranks. 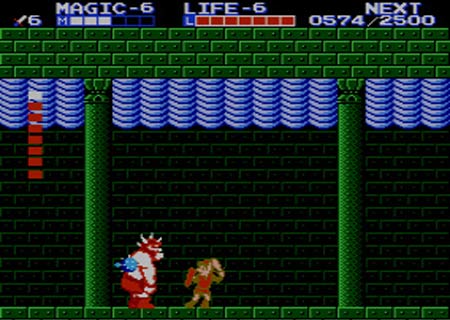 On the eShop, 3D MahJongg is available at $4.99, while Zelda II – The Adventure of Link can be downloaded for $4.99. For the 3DS and DSi systems, the Spirit Hunters Inc: Light and Shadow games are available for $7.99 or 800 Points. Ninja Masters can be acquired for the Virtual Console for 900 Wii Points. Crashmo is developed by the same minds behind the popular Pushmo game and it can be picked up for $8.99 from the eShop.