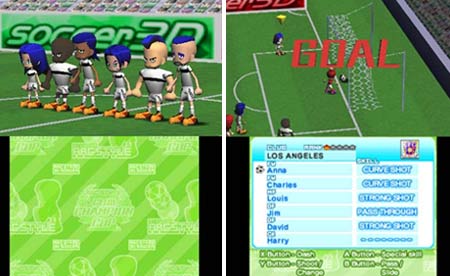 The Nintendo downloadable games buffet has brought in Arc Style: Soccer 3D and 90’s Pool for some weekend fun. Players may be well acquainted with Mutant Mudds and 2 Fast 4 Gnomz, which were released in January and February, respectively. This week’s additions have towed along the demo versions for both titles.

As for Arc Style: Soccer 3D, it is a game that comes with a number of personalization options. Players can not only select team names and uniforms, but also customize each member’s features. If this wasn’t enough, the title gives gamers the option to use their own face as well. Additionally, wireless connectivity can be employed to dabble in multi-player matches. This newly launched offering is a 3DS exclusive, while 90’s Pool is available on both the eShop as well as the DSi Shop. 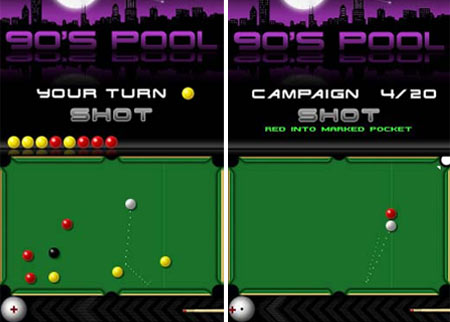 The 90’s Pool offering rolls in with 20 trick shot campaign missions and more to keep players hooked for hours. With its simple UI, gamers should be able to conveniently control speed, angle and spin of the shot. This pool simulator tags along 3 different skill levels for the computer AI. The Mutant Mudds and 2 Fast 4 Gnomz demos are available for the 3DS and WiiWare, correspondingly.

The Arc Style: Soccer 3D price is stamped at $6.99 and it is currently available on the eShop. The 90’s Pool title can be picked up for $1.99 and 200 Points on the eShop and DSi Shop, respectively. Ardent players looking to grab Mutant Mudds after dabbling in the demo, can do so for $8.99 on the eShop.