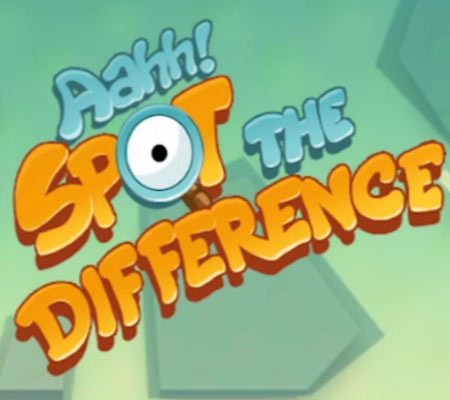 The weekly Nintendo downloadable games, probably liven every ardent player’s Sunday afternoon and this time around Aahh! Spot the Difference, Metroid and a demo version of Crush 3D aim to do the same. Plus, the Aya and the Cubes of Light demo has surfaced on WiiWare to give players a sneak peek into the title.

First up is Aahh! Spot the Difference that will test many ardent gamers’ observation skills. As the name suggests, 40 levels have to be completed by spotting the difference between the upper and lower screens. The twist here being that the objects aren’t stationary, makes it all the more challenging. Besides four different scenarios, gamers can also select between Survival, Speed Attack and Time Attack modes. 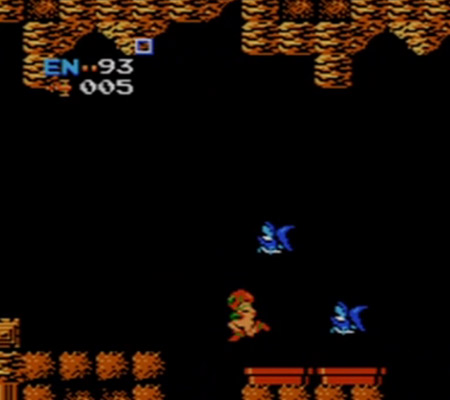 Next we have some action being brought in by Metroid. Samus Aran, the bounty hunter has to invade the pirates’ home planet of Zebes for they have taken to destroying the galaxy by deploying dangerous life forms dubbed as Metroids. So it’s up to Samus to save the day in this adventurous title. Metroid is complete with alien creatures, high-tech weaponry and creepy tunnels amongst other features that enhance the overall gameplay.

The downloadable game array this weekend also packs in three dimensional bliss with the demo version of Crush 3D. The game basically is played within Danny’s mind, allowing players to dabble in puzzles spread across 50 levels. Collecting what is referred to as memories and marbles, goodies can be unlocked within the title. Plus, with just a tap of a button, the 3D world can be transformed into 2D, and vice versa. 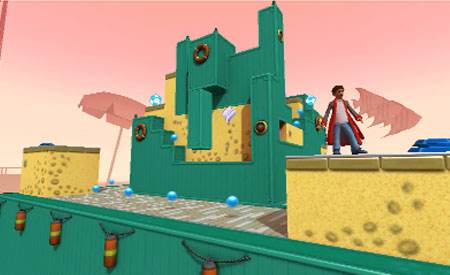 Among the Nintendo downloadable games array, Aahh! Spot the Difference and Metroid can be purchased for $1.99 and $4.99, respectively at Nintendo eShop. The former can also be grabbed for 200 Points through the Nintendo DSi Shop. The free demo versions of Aya and the Cubes of Light and Crush 3D are available at the Wii Shop Channel and the Nintendo eShop, correspondingly.