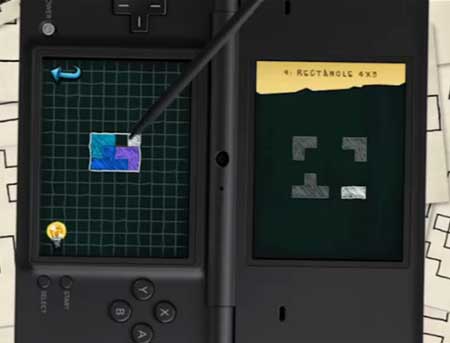 This week’s Nintendo downloadable games have brought in Tetris, Doodle Fit and Mighty Switch Force! along with other titles like Rytmik Retrobits, Chronicles of Vampires: Origins and Soccer Up. The downloadable games for the week also include a free demo version of the earlier released title, Gnomz.

Apart from indulging in holiday celebrations this weekend, Nintendo 3DS gamers can save the Planet Land from space hooligans in the Mighty Switch Force! Protagonist Patricia Wagon arrives on the scenario to bring the culprits to justice. She has her Pellet Gun by her side along with help from Corporal Gendarmor. If things still look rough, then activating her helmet siren will turn the world into 3D, further making it easier to locate those renegades. This dimension switching and shape-shifting world comes with brain teasing navigation and will apparently bring in never-before-seen puzzles in 3D for avid players. 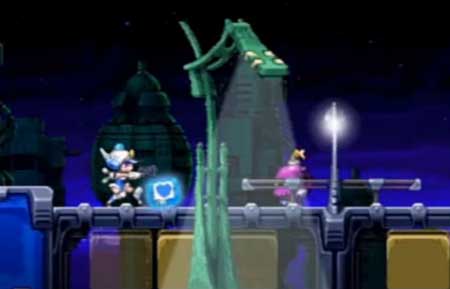 Next up is the game which has struck a chord with many generations, Tetris. The title is now re-releasing for the Nintendo 3DS platform. Furthermore, ardent gamers can enjoy Doodle Fit which has made its way onto the 3DS and the DSi consoles. The title is complete with over one hundred different levels. Plus, this puzzle game has 550 solutions in total, so replaying it will probably be just as much fun as when players start out. 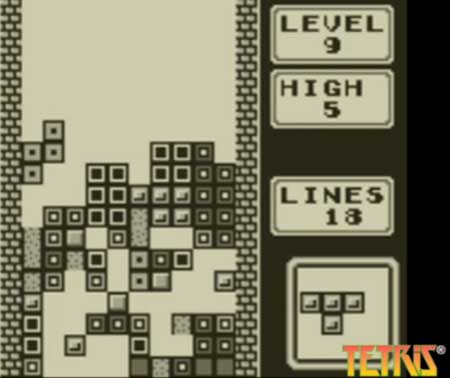 Nintendo downloadable games including Mighty Switch Force! and Tetris can be obtained at $5.99 and $3.99, respectively from the Nintendo eShop. Other titles such as Rytmik Retrobits can be purchased at a price of $7.99, while Soccer Up is available for 500 Wii Points. Doodle Fit and Chronicles of Vampires: Origins can be purchased via the eShop at $4.99 each. These two titles can also be bought from the DSi Shop for 500 points each.