Nintendo downloadable games bring in Pyramids, I Must Run! 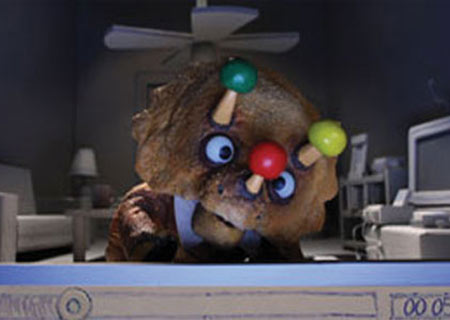 Through this week’s Nintendo downloadable games, ardent players can feast on featured titles such as 3D Classics: Kid Icarus, Pyramids and I Must Run!. What’s more, 3DS owners are entitled to the Dinosaur Office: Viral Videos treat which is expected to go live starting today.

The Kid Icarus game for the handheld Nintendo 3DS console is a 3D remake of the classic version. Players will have to venture through the depths of the underworld and the sky palace to recover the 3 sacred treasures stolen by Medusa. The main objective here is to defeat the evil goddess. On their journey, gamers will have to fight off waves of enemies and rescue the goddess of light, Palutena, in order to restore peace to the Angel Land.

Available for both 3DS and DSi consoles is the I Must Run! title. This side-scrolling action running game puts players in a race to reach the city center. From jumping across gaps to over buildings and through construction sites, this offering brings in 6 accessible environments that take place in locations like jails, subways, sewers, construction sites, suburbs and rooftops. Besides the 2 game modes, console owners can test their reflexes in a ‘never-ending’ run to attain a high score. 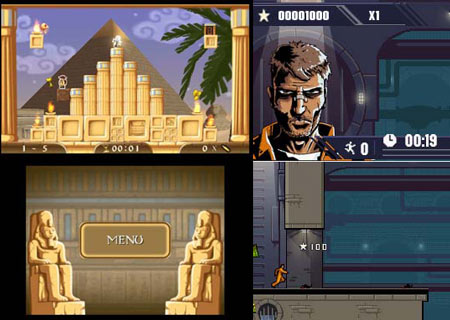 Next up is the puzzle-based title, Pyramid. The main goal is to assist the explorer while he escapes the pyramid with the treasure. With over 54 3D levels that are divided into 6 worlds, players will have to evade traps and monsters as well as create stairs and bridges. New locations can be unlocked by earning stars at the end of each level.

The I Must Run! price amounts to $1.99 for the 3DS system or 200 Points via DSiWare. The 3D Classics: Kid Icarus price tag on the Nintendo eShop reads as $5.99, while the Pyramids title can be downloaded for $3.99.