Nintendo downloadable games bring GO Series: Undead Storm and others to the fore 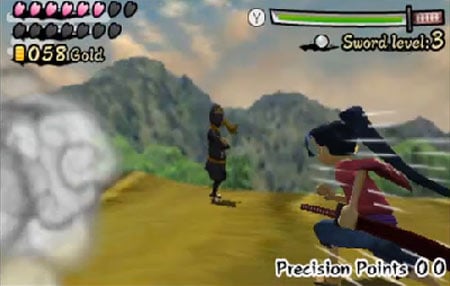 The Nintendo downloadable games are bringing in Sakura Samurai: Art of the Sword and GO Series: Undead Storm to sprinkle this weekend with some virtual action. In addition to these titles, Carmen Sandiego Adventures in Math: The Great Gateway Grab has been rolled out to tickle the grey cells.

Additionally, with the aforementioned games, players can also lay their hands on a Nintendo video dubbed Drown in the Now by The Crystal Method. Moving on to the plot of the Sakura Samurai: Art of the Sword title, it is set in a time where gods and men walked the earth. The game involves rescuing Princess Cherry Blossom, the goddess of light, and the rescue mission would require facing a number of blade-wielding henchmen. 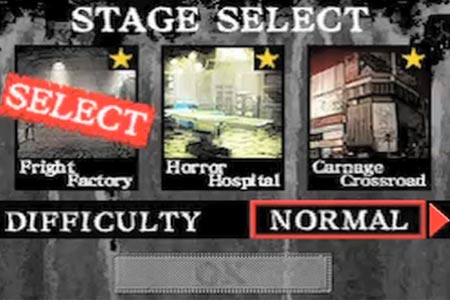 In this seemingly simple gameplay of sword fighting, the A button is assigned for attacks whereas, the B key along with the Circle pad can be used to defend. Next up is a zombie-slayer game titled GO Series: Undead Storm which is packed with mindless menaces raging about the various levels. To get even with the undead, weapons such as grenades, flame throwers and more can be deployed by gamers.

Then there is Carmen Sandiego Adventures in Math: The Great Gateway Grab where players must solve the case of the stolen Gateway of India which has disappeared from Mumbai city. Gamers can go on a globetrotting spree and even brush up on their math skills while helping the ACME detective agency solve the crime at hand. And the Swapnote app can now be downloaded to exchange 3D notes with friends through SpotPass and StreetPass. 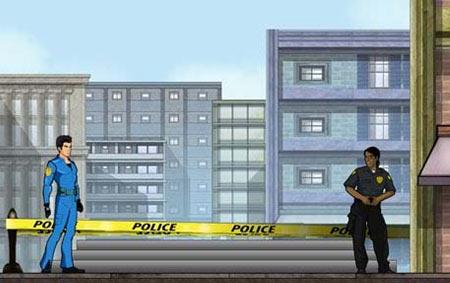 Featuring in this week’s Nintendo downloadable games, the Sakura Samurai: Art of the Sword title can be purchased from the eShop at a price of $6.99. GO Series: Undead Storm is selling on the DSi Shop and eShop for 200 points and $1.99, respectively. Carmen Sandiego Adventures in Math: The Great Gateway Grab can be obtained for 600 points via the Wii Shop Channel, while the free Swapnote app can be installed from the eShop.