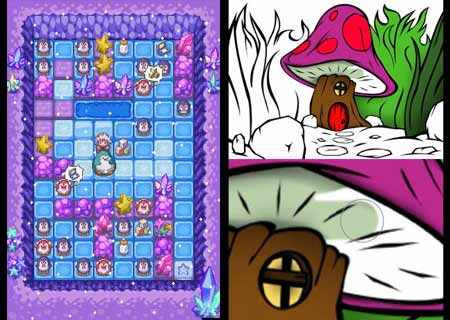 This week’s Nintendo downloadable games wrap in titles such as Colors! 3D, TNT Racers and Penguin Patrol. And these aren’t all, there’s also a new video treat for 3DS console owners with the World Exclusive Premiere ‘The Rifle’s Spiral’ by The Shins, up for grabs on Nintendo Video.

Along with an exclusive interview from Warren Spector, creator of the Disney Epic Mickey franchise, the eShop features the Colors! 3D title as well. If the name didn’t give out its capabilities, this game allows users to create and view their own 3D paintings. Built with a simple and intuitive UI, it houses a number of tools. What’s more, players can access a wide variety of drawings hosted on the Colors! 3D gallery and even share their creations with others online. This title also comes with multiplayer support, allowing gamers to paint with friends on the same canvas in real time. 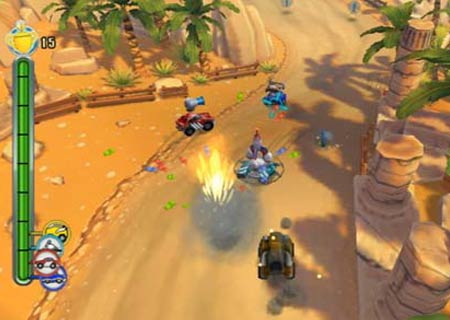 Available for DSi and 3DS consoles, the Penguin Patrol title puts gamers on the quest to rescue baby penguins that are trapped on thin ice by an evil walrus. With over 75 puzzling levels to pass, players need to accomplish all the goals without breaking the ice and getting themselves stranded. Next up is the TNT Racers game for the Nintendo Wii. This title offers 12 tracks, a choice of 45 challenges and 4 pick-up vehicles to drive against opponents.