Doing its usual weekly beat, a list of Nintendo downloadable games has turned up with SpeedX 3D, Outdoors Unleashed: Africa 3D, Escape the Virus: Shoot ‘Em Up! and Toki Tori. Also on the menu is a demo version of Theatrhythm Final Fantasy and the AWOLNATION is Back Nintendo Video.

SpeedX 3D is a vibrantly lit up tunnel racer that focuses on hypnotic visuals and electronic scores to get the mood going. Required to be played from the first-person view, it tests gamers’ concentration skills while packing in four modes – Stages, Survival, Endless and Zones. 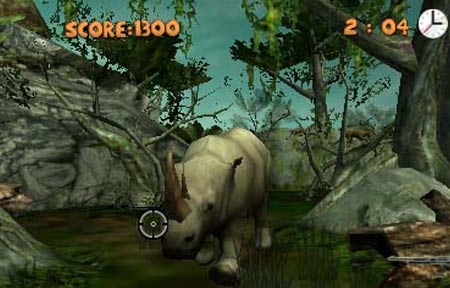 Attempting to stir in some nostalgia, 2001 Game Boy Color classic Toki Tori, is up for download for the 3DS, though it’s only playable in 2D. A little, yellow chicken is the protagonist in this puzzle platformer. He is charged with the task of rescuing his brothers and sisters who are yet to hatch, from various tricky monsters and traps. 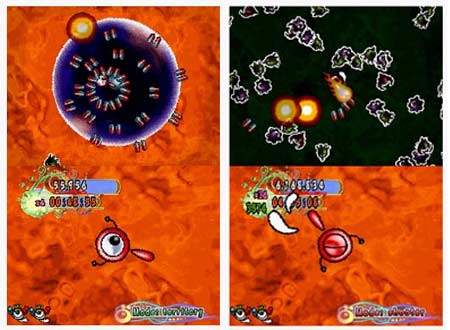 In the mean time, the struggle over micro-world domination is yet to be concluded in Escape the Virus: Shoot ‘Em Up! and some arcade hunting action arrives in the form of Outdoors Unleashed: Africa 3D. Lastly, Final Fantasy fans who haven’t downloaded Theatrhythm Final Fantasy for whatever reason may want to check out the demo version of the game which has dropped into the eShop.

Nintendo downloads for this week:

Nintendo Video:
AWOLNATION is Back