Nintendo downloadable games are 2 Fast 4 Gnomz, other titles in tow as well 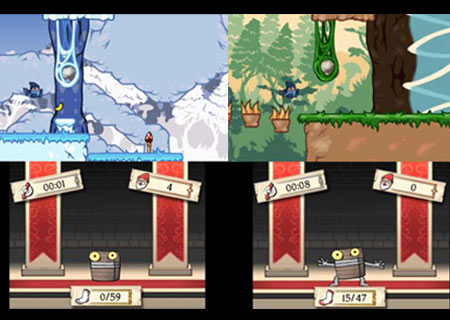 The latest featured Nintendo downloadable games for this weekend comprise of 2 Fast 4 Gnomz, Spot It! Mean Machines, Cake Ninja 2 and Freakyforms Deluxe: Your Creations, Alive! The newest addition to Nintendo Video is Meat or Die: Coco & Chiling which will be available starting November 6 for the 3DS console.

Freakyforms Deluxe: Your Creations, Alive! is a side-scrolling title where players can create their own formees through over 600 different forms to choose from. Abilities are determined on the design adopted whilst creating a creature. The game is up for pre-order now and it’s expected to hit retail stores and the eShop on November 5 for $19.99. Nintendo has also announced that the demo version of the Style Savvy: Trendsetters Shopping Spree game is available for download free of charge. 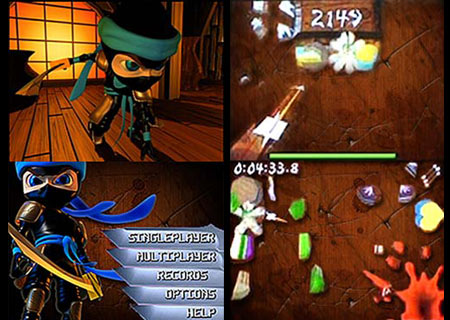 Another addition for the 3DS system is 2 Fast 4 Gnomz. In this title, gamers will assist 4 gnomes named Join Bumb, Berzerk, Speedster and Uncle Time on a journey through the magical lands of Gnomia. These creatures can run, fly, bounce, glide and break through objects. The main goals here include saving the kingdom, locating a princess and collecting lost socks. Players will be able to conveniently switch between characters.

For the DSi console, Nintendo has launched Spot It! Mean Machines, a puzzle game where players will have to spot hidden objects in a given period of time. Cake Ninja 2 is much like the Fruit Ninja title where gamers will have to slice objects as they appear on screen. The developer has thrown a multiplayer mode into this release. 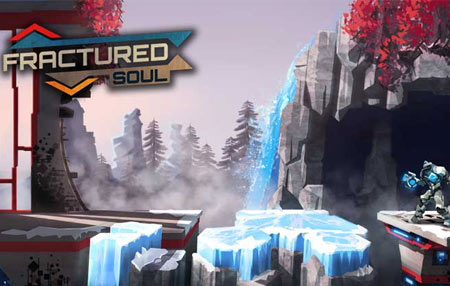