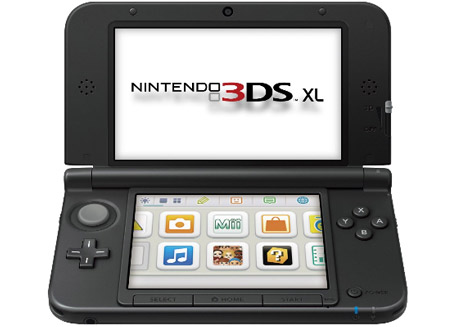 While the US will have to wait until August 19 before welcoming the Nintendo 3DS XL, the console has already made a ‘big’ splash in Europe and South Africa. Its key feature is the fact that both the embedded screens are larger than the original device’s by about 90%.

So now the frame bordering the upper display lends more room to the screen which currently measures 4.88 inches. Additionally, the bottom display has been stretched to 4.18 inches. The device should still offer a comfortable fit in the palms considering that the overall construct is merely about 46% larger than the 3DS unit’s. 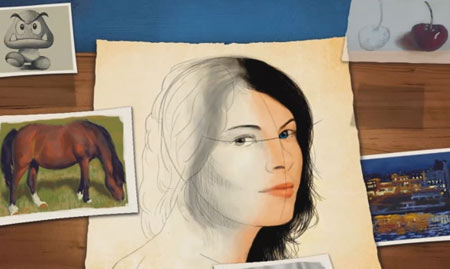 But the 3DS XL hasn’t gone bigger only in terms of dimensions. Ask anyone who games while on the move about what’s important for a handheld like this one and ‘battery life’ will probably come on top. Nintendo promises approximately 6.5 hours of play time on their latest introduction. In other words, that’s 1.5 hours of additional usage as compared to the older version.

It was in the latter half of June that Nintendo came clean on the UK and US price and release date details of their new console. Apart from the device’s launch, the company also announced that Freakyforms Deluxe Your Creations, Alive! and New Art Academy: Learn New Painting Techniques and Share Your Art would be out for the 3DS as well as its XL variant on July 28. As we’ve already reported, Super Mario Bros. 2 won’t be released until August 17. 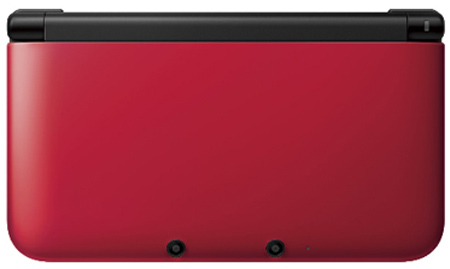