Nintendo 3DS XL given the refurbished treatment, now going for $169.99

Refurbished handheld consoles including the Nintendo 3DS XL are being sold by the company right now in the US with inviting price tags. These overhauled editions of products turned in by customers during replacement are being sold now with claims of them having been ‘cleaned, tested and inspected to meet Nintendo’s high standards.’ Besides, a one year warranty which applies to all the new products from the company has also been bundled with these gaming devices.

A refurbished 3DS XL will set you back by $169.99 which is $30 cheaper than its actual retail value. It can be bought in shades of blue and black. For those who even wish to have a 16GB SD card bundled with it, a package worth $179.99 containing a red or black 3DS XL is available as well. And while a fresh 3DS (smaller original model) costs $169.99, a refurbished version of it is being offered at $119.99. This applies to its aqua blue and midnight purple models. A midnight blue Nintendo DSi XL on the other hand, is going for $99.99. 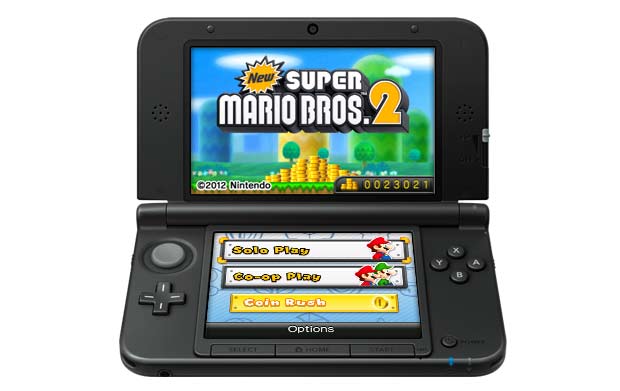 Nintendo has been struggling with the sales of its Wii U currently which is not at all selling like the Japanese giant expected it to. News is that the manufacturer is still selling the console at a loss, and this is not being helped by a number of big publishers refusing to put out their games for the platform. And with the release of Microsoft and Sony’s big consoles slated for later this year, the company does have a lot to worry about at the moment.

Coming back to the topic at hand, the refurbished models of the Nintendo 3DS XL and other handheld consoles are available to be purchased through the Nintendo Store only in the US.